The Tampa/St. Petersburg market continues to track as one of the best in the country both for over economic opportunity and investment and homebuilding prospects, according to an annual presentation by the Urban Land Institute that features a survey by consulting giant PriceWaterhouseCoopers (PwC).

The metro area was down from 10th last year, the first time in the history of the PwC survey that it had cracked the Top 10.

Austin, Texas, came in at No. 1 in the PwC survey, which relies on replies from 2,200 respondents nationwide, followed by Raleigh/Durham; Nashville; Charlotte, N.C.; Boston; Dallas/Fort Worth; Orlando; Atlanta; Los Angeles; and Seattle.

Meanwhile, the Cape Coral/Fort Myers/Naples metropolitan statistical area (MSA) ranked eighth in the U.S. for homebuilding prospects, though it came in at just 45th nationwide for “Overall Real Estate Prospects.”

Despite Tampa/St. Petersburg’s decline, key economic statistics show that the region continues to outpace most of Florida and numerous other area around the country.

Tampa’s housing index, for instance, stood at 779 at the end of last year, vs. 602 for the U.S. as a whole. The index takes into account consumer and builder sentiment, closed and pending sales, housing starts and other data.

The area’s multifamily rental growth shot up 159% year-over-year, while Fort Myers, by comparison, slid 14.2% during the same time frame.

At the same time, while home appreciation growth has been on the decline throughout Florida, Tampa residences on average rose in value by 12.5% between 2015 and 2019.

Tampa also leads the state in high-income job growth — a 38% year-over-year gain vs. that of Naples, at just 3% — fueled by a rise in finance and professional and business services employment, Smale says.

Tampa Bay also ranks as the eighth most popular city for in-migration nationwide — Boston is No. 1 — with many relocations occurring from as nearby as Orlando and as far away as New York.

The region also ranks fourth in the U.S. for searches by prospective renters for apartments, she notes.

“Tampa is firing on all cylinders,” Smale told the ULI crowd of 550 at Armature Works in the Tampa Heights project. “And builders are doing a very good job in delivering to their buyers.” 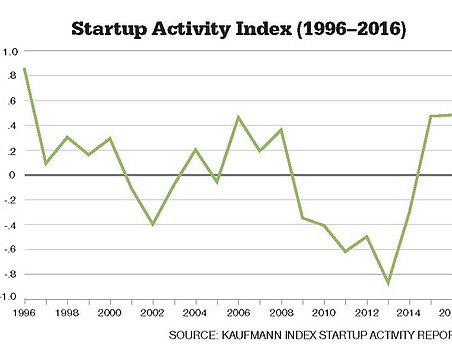 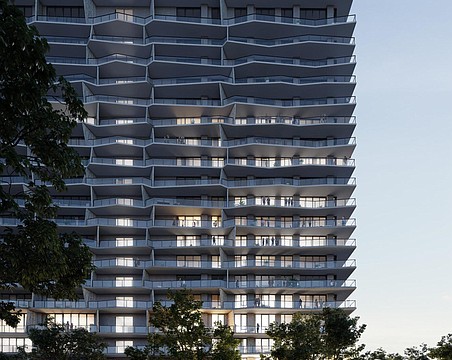 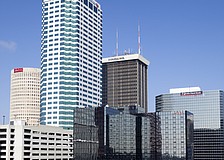 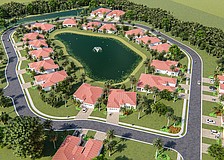 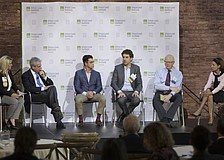 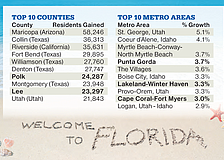