Gotcha is operating a vehicle ride share in Sarasota.

That's the model at Charleston, S.C.-based Gotcha. The company provides micro-transit options to people in 50 cities and university campuses nationwide. It's niche is in operating electric vehicle, bike and scooter share services in areas where riders take a trip from one side of downtown to another or from one part of campus to another.

Gotcha, billing itself a “mobility-as-a-service” company, began almost 10 years ago. Its vehicle ride share is now in Sarasota, and founder and CEO Sean Flood has big plans for the company’s expansion statewide.

On a recent trip to Sarasota, Flood shared his thoughts on how the service works, how he tracks success and growth opportunities. Edited excerpts:

“In a perfect world, a lot of markets are good for all three of them.” — Sean Flood, founder and CEO, Gotcha 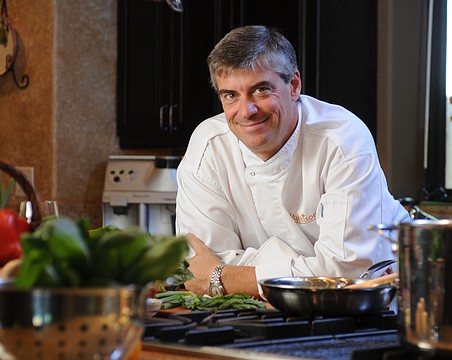 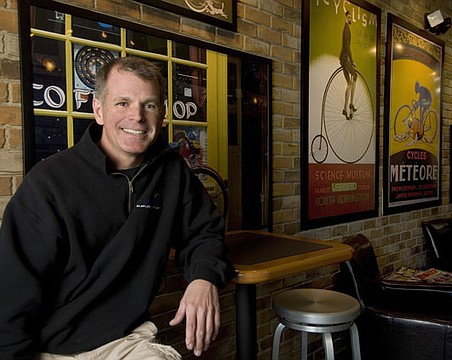 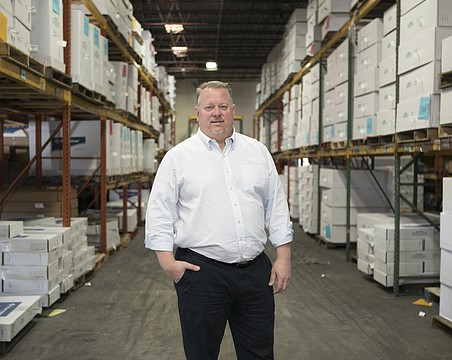 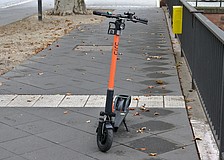 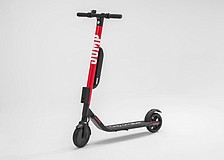 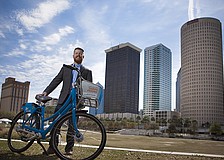 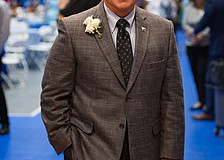 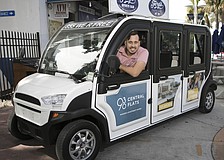