Collier County suffered considerable damage when Hurricane Irma made landfall in Southwest Florida and roared through the area as the most powerful storm ever tracked in the Gulf of Mexico.

But master-planned community Ave Maria, which is being developed northeast of Naples, sustained relatively minor impact — despite being buffeted by the storm's highest winds and more rain than the rest of the county.

Developer Barron Collier Cos. attributes the lack of damage to design decisions made when the city was begun more than a decade ago and to efforts crews made prior to, and immediately after, Irma's path through the center of Florida.

“I tell you, it was a great testament to our design and to our people,” says Blake Gable, Barron Collier's CEO. “We had no flooding, and very little damage structurally, considering how bad the winds and rain were here. No. 1, our power lines are buried. That helped mitigate a lot of what could have occurred.”

Barron Collier's designs also offer a potential blueprint for other communities throughout Florida -- especially in regards to overhead power lines and transformers, which are particularly susceptible to outages during high wind events and storms.

Like in Ave Maria, power lines in various sections of master-planned communities throughout the Gulf Coast — like Lakewood Ranch and Palmer Ranch, both in Sarasota County — are underground.

As a result, builders, developers and utilities alike are increasingly realizing that while installation is more expensive, maintenance and power outages are often less severe if lines are buried when infrastructure is initially installed.

Ave Maria was hit by 17 inches of rain as a result of the hurricane, and winds that topped 110 miles per hour, according to the South Florida Water Management District — both the highest level in Collier County during the weekend of Sept. 10.

Gable adds the design work was a “conscious decision” undertaken when Barron Collier began work on the master-planned community in 2005.

“We had hurricanes Wilma and Charley at the forefront of our minds when designing Ave Maria,” Gable says, referring to two of the most intense storms to hit Southwest Florida in the past two decades. “We knew that given the environment we're in, that it would only be a matter of time before another big storm came through.”

The balance of the community experienced only minor power outages. Most utility services were restored within the community by Tuesday evening, Sept. 12 — less than 48 hours after Hurricane Irma came through.

Flooding, too, was kept to a minimum, thanks to drainage design and crews that inspected sewer systems prior to the storm's arrival.

“We've spent a lot of money the last two years upgrading and maintaining our wastewater management systems in preparation for a storm like this,” says Gable, who rode out Irma in a relative's condominium in Ave Maria.

In the days immediately following the hurricane, Ave Maria builders like CC Homes cleared trees and debris from common areas, and worked to replant landscaping.

Naples, Immokalee, Everglades City and other communities in the county weren't nearly as fortunate, however.

Portions of Naples were without power for as long as 10 days. Hundreds of thousands of county residents received mandatory “boil water” notices that lasted a week, because water treatment plants were thought to be compromised by the hurricane.

Flooding, especially in more coastal areas, occurred as a result of storm surge and because much of the ground was already saturated from significant rainfall that occurred this past summer.

At one point during and immediately after the hurricane, 90% of Florida Power & Light customers in the county were without power.

“We're estimating that as a result of this storm, it will be four to six months before all the debris will be cleared,” Hapke says.

Gable says 80% of the company's citrus crop had fallen off of trees to the ground during the storm, and that many groves still had standing water on them for more than a week after the hurricane made landfall.

“We're thankful the damage wasn't worse, but it's going to take a long time to work through all the debris here, and it's hard to say even now how much citrus damage occurred,” he said. 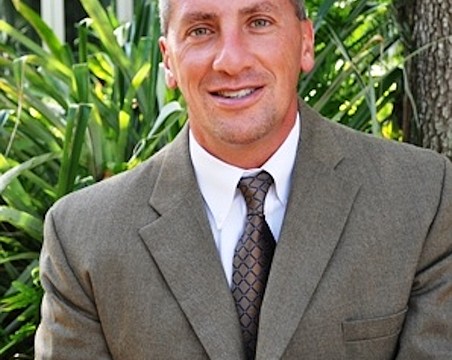 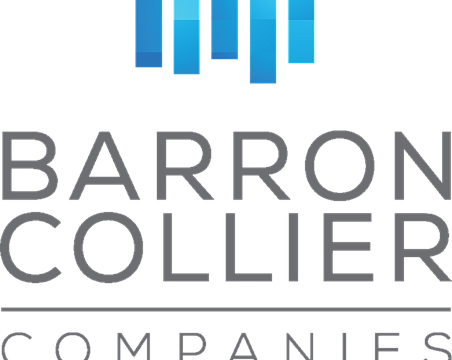 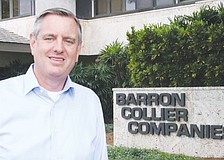 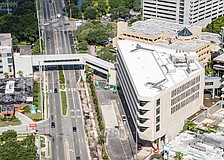 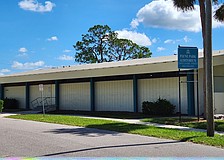 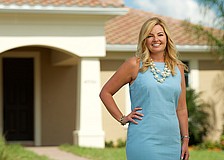