Steve Strang doesn't mince words when it comes to turning a profit.

“Profit is to business like oxygen is to the body,” says Strang. “You do not get up in the morning and say, 'I need to breathe.' Business has to be profitable.”

Over the course of 30 years, Strang's business has done just that. His initial $100 investment in a single religious magazine has grown into a Christian publishing empire that Time Magazine estimates generates $33 million in annual revenues.

Strang is quick to point out, however, that while profit is important at his company, Charisma Media, it's not the ultimate goal.

“Profit is the means by which we accomplish our end goals,” says Strang.

Those goals included ministering to believers and non believers.

Strang says his business and spiritual lives aren't so much a balancing act as a recognition that “success for us occurs in both the business community and the Christian community.” That means the P&L statement has to balance with the organization's theology.

Strang graduated from the University of Florida with a journalism degree and landed a job with the Orlando Sentinel. While at the Sentinel, Strang began attending Calvary Assembly of God in Winter Park, which boasted thousands of members.

He convinced church leaders to start a monthly publication called “Charisma” and published the first issue in August 1975. Strang sold subscriptions and advertising to church members to cover his salary and the publication costs. In the late 1970s, “Jesus Festivals” popped up around the country. Strang began attending these festivals to hand out copies of Charisma.

The festivals provided Strang with national exposure for the magazine, and by 1981 he had grown circulation to 80,000.

In June 1981, Strang created Strang Communications. He negotiated with church leaders to sell him the magazine for $100 down and he used profits from the magazine to pay the church three yearly payments.

Charisma magazine eventually hit a peak circulation of 250,000, but was shuttered as Strang Communication branched out with multiple magazine titles.

The magazine was relaunched as part of a rebranding effort in February that saw Strang Communications become Charisma Media, a name that keeps the original brand front and center.

Although a magazine was what started the Charisma Media, Strang estimates that 75% of the company's business is now focused on book publishing. The company's authors have inked 13 New York Times Bestsellers, including “The Faith of George Bush” in 2003 and “The Faith and Values of Sarah Palin” in 2010.

Strang says the company has also found success in securing rights from best-selling authors like Joel Osteen and republishing their titles in Spanish.

About 25% of the company's revenues are generated by the its magazine division, which includes “Charisma,” “Ministry Today” and “Christian Retailing.”

Strang says a digital component for the company is in the works, noting that an iPhone application, Charisma News, was released in 2010.

“Like a lot of publishers, we're still trying to figure out digital,” Strang says. 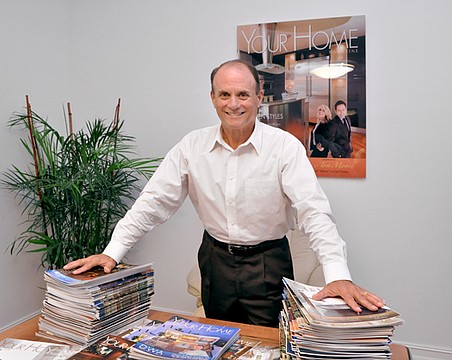 You be the publisher 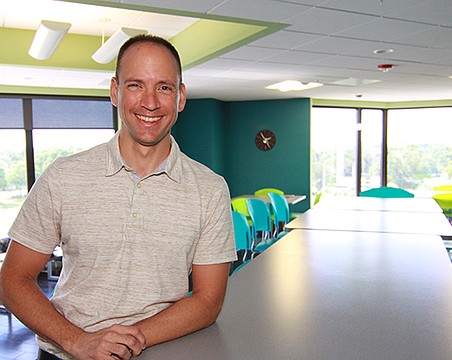 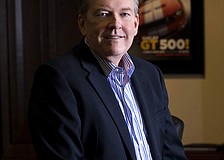 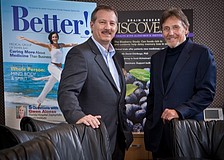 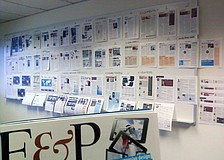