But demand for land to build multifamily in downtown Sarasota and other locations will remain healthy, says Ian Black Real Estate.

1. Even before the new year begins, Ian Black with Ian Black Real Estate says his firm is already seeing a tightening in the demand for land to build new homes.

He says the reason is that the sector is susceptible to interest rates changes and the Federal Reserve’s hikes have got residential home builders “pulling back a little bit.”

“Inventories are beginning to build up,” Black says. “We’ve seen a couple of transactions not occur in the summer.”

But it’s not an across-the-board tightening.

Black says demand for land to build multifamily developments is much healthier, especially in the cities, because of population growth. His firm has a “number of transactions” in the works, including a 400-unit deal in Venice.

2. One of the places where the firm expects to see several big land sales in the coming year is Sarasota’s downtown core.

Steve Horn, a partner with the firm, says this area differs from a lot of other markets because downtown Sarasota hasn’t historically allowed for diversity and density. Because of that, demand outpaces supply and the buyers are not necessarily as affected by interest rates.

Some of the growth is being driven by the city of Sarasota’s efforts to create more diverse housing options in that part of the city, bringing in housing that’s more affordable and not just $1 million condominiums. He believes because of this downtown Sarasota, maybe unlike other areas, is going to see a continued strength in land sales.

This is welcome news, and Black says “we’re very much supporters of the city’s efforts to amend the comp plan to allow up to 200 units per acre with a degree of affordability or attainability.”

“We think that’s a game changer.”

3. Black says there are four major transactions closing within the next 12 months that “will make a significant change in the skyline” of the city.

The developers and investors behind these major land sales, Black says, are not really looking at how downtown is constituted today but are preparing for a market that is 18 months to 36 months away.

With all the growth that’s expected, Black still believes that demand for condominiums will mean that the price per square foot will keep pace “with what is necessary to fuel new construction.”

“Despite all the increases in the cost of materials and the time it takes to get a project moving in today's environment, the market seems to be keeping pace with those increased costs.” 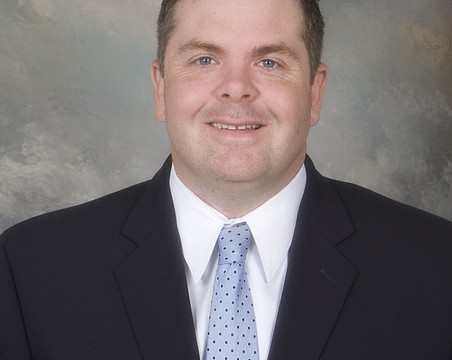 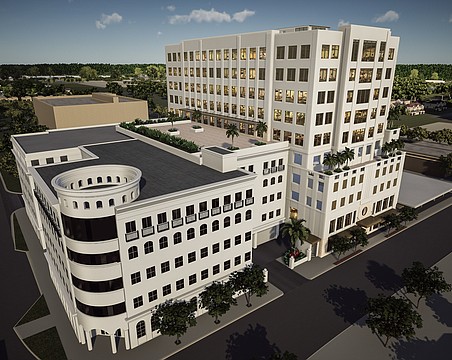 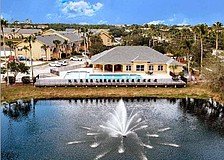 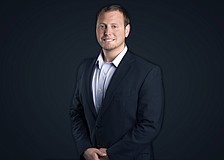 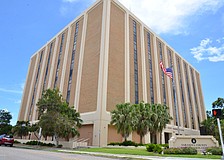 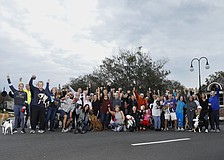 Battles between neighborhoods, developers are growing bigger — and louder