Coldwell Banker says the Gulf Coast remains where people want to go, and it has just the waterfront mansion a new Floridian might be looking for.

The economy might be slowing down, but the number of people dreaming of moving to Florida isn’t. And for the biggest dreamers among them, there’s a $25.9 million house waiting for them in Naples.

Despite all the negative news about the country’s finances, the number of people considering settling in Florida remains high, according to Coldwell Banker Real Estate.

The real estate company’s Move Meter, an online tool that allows people to compare the cost of living between cities, shows that between March and June four of the top 10 cities searched across the country were in Florida, mostly along the Gulf Coast.

Coldwell Banker reports that one out of seven searches made on Move Meter included the localities in Florida. As may be expected, the searches largely came from New Jersey, California, New York, Illinois, Ohio and Massachusetts.

Among the most popular of all the searches compared Toms River, New Jersey, and Chicago to Sarasota.

Of the localities most looked at, Tampa, Sarasota and Naples made the list. They were joined by Miami as well as Austin, Texas; San Diego; Denver; Nashville, Tennessee; Charlotte, North Carolina; and Seattle.

The meter, according to Coldwell Banker, “shows trends and insights into where Americans are dreaming of moving, giving sellers an informative, clear picture about the potential of listing their homes.”

As for any dreamer who decides to make the move to Naples, their future home may have just hit the market.

Coldwell Banker has just listed a waterfront home at 1030 Galleon Drive in Naples’ Port Royal neighborhood that counts among its amenities a circular motor court, a dancing water fountain and a “lifestyle where your yacht is parked in the back” along your 80-foot concrete dock.

The house was built in 2002 and is zoned for Lake Park Elementary, Gulf View Middle and Naples High Schools — which is good to know because even when you’re dreaming, it is important your kids get a good education. 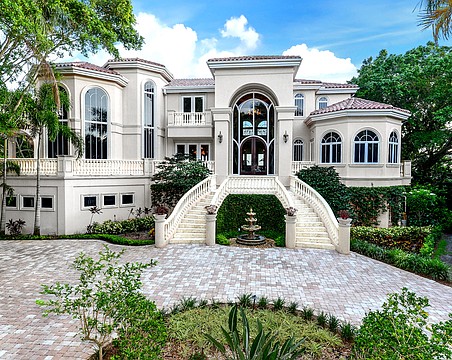 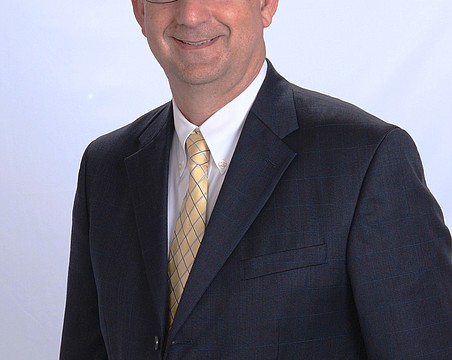 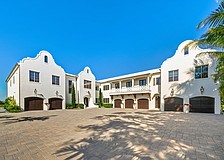 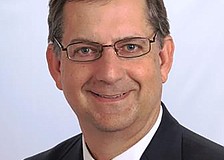