Adi Arezzini joined the Israel Defense Forces when she was 18.

She served as a fitness instructor for combat soldiers. But her base had 3,000 people on it, and the food, she says, was mass-produced. “I loved my experience, however I developed digestive issues from the food I was eating in the army,” Arezzini says. “All of the oils, all of the refined sugars ended up hitting me after two years.”

She tried everything to cure her digestive woes. Nothing worked. When she finished her army contract, she came back to Florida, where she grew up, and lived with her mother. She dove into books about the human body and gut health. The books mentioned teas as a remedy, which piqued Arezzini’s interest. She bought teas marketed with the words “detox” and “cleanse,” but none of them worked for her, so she decided to blend her own.

At a Glance: Teami Blends

The result of her efforts is now a fast-growing Seminole-based company, Teami Blends. Co-Founder and CEO Arezzini launched the business in her bedroom at her mother's house. “We didn’t have any money,” she says. “I never thought about raising capital. I was 23 years old when I started.”

The company has grown organically since its founding in 2013, and revenue increased 78.4% last year, from $7.9 million in 2017 to $14.1 million. The company, with 60 employees, plans to continue growing by harnessing the power of social media influencers and releasing new health and beauty products inspired by tea.

When she started the company, Arezzini partnered with Yogev Malul, who at the time had five years of experience with the coffee and tea industry. He's the company’s co-founder and head of product development. “It took us about six months until we found the winning formulas and started producing, all through a manufacturing facility Yogev was working with,” Arezzini says.

The company is best known for its 30-day detox products, with a range of other items tackling problems beyond digestive issues. The company aims to keep things fresh with its customer base by constantly adding more products.

In 2017, the company branched out into skin care products, including a green tea mask and green tea facial scrub. “I knew that wellness and beauty are one world, even though they appear to be two worlds,” Arezzini says. Teami’s beauty products have widespread distribution, available in Ulta stores nationwide.

Teami products are also available on the company’s website, on Amazon and in over 200 retailers in the U.S., from gyms to salons to supermarkets. But the majority of its business, Arezzini says, comes through Teami’s website.

Many customers learn about Teami through social media. “We have a pretty awesome influencer marketing team in-house that works with influencers all over the world,” she says. “That’s really how people find out about us.”

“We have a pretty awesome influencer marketing team in-house that works with influencers all over the world. That’s really how people find out about us.” — Adi Arezzini, co-founder and CEO, Teami Blends

Social media marketing has been a key strategy for Teami since the beginning. “It was out of my bedroom, so there was no way for us to do it otherwise,” Arezzini says. Paid and unpaid influencers regularly share information and photos related to Teami on platforms including Instagram, which drives product sales. The company counts some big celebrities among its influencers, such as Cardi B, Demi Lovato and Kylie Jenner. According to Arezzini, influencers have been a successful strategy for the company. “It definitely is a huge part of what we are,” she says.

Teami’s growth, in part, can be attributed to the company improving its internal organization. “We looked at our influencer marketing strategy because that’s a lot of what we focus on,” she says. Now the company has a team for paid influencers and another team for smaller and unpaid influencers. The department shift allows managers to focus in on a specialty and work faster. Each person serves as an account manager and manages certain influencers.

Arezzini says last year was a good one for Teami, from launching new products to working with influencers who were able to convert their social media impact into sales for the company. In 2019, she expects the company to grow at a lower rate — 20%. That’s partially because of some key challenges the company faces. “We’re definitely experiencing difficulties,” Arezzini says. For one, a Google algorithm update has affected traffic to Teami’s website, and the company is still trying to figure out how to proceed.

While she navigates 2019, Arezzini also keeps an eye on the future. “I do think long-term — that’s one of my good skill sets,” she says. “We’re celebrating year six in October, and I’m already thinking about seven, eight, nine and 10 — where will we be then?” 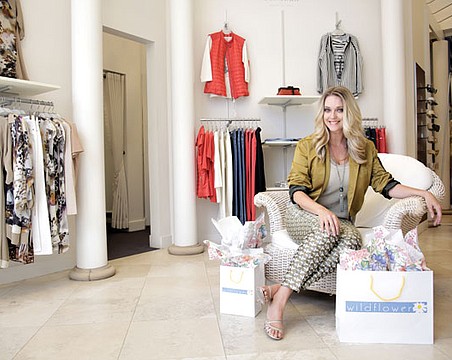 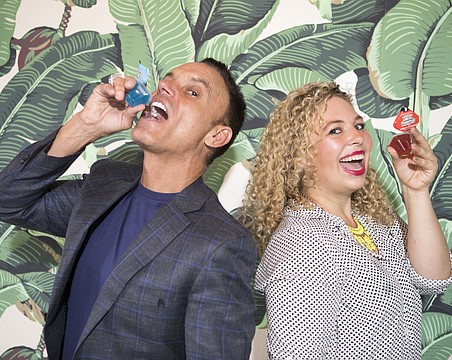 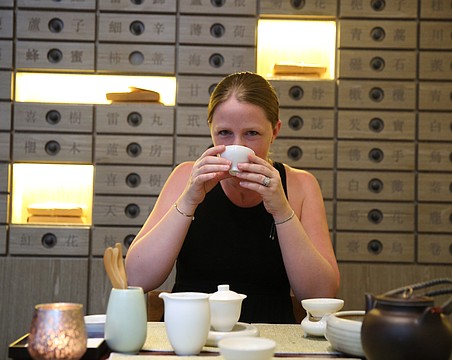 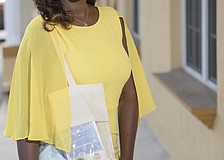 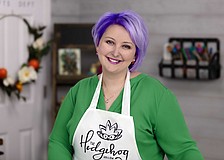 New craft supply company stands out by focusing on collaborations 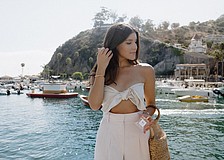 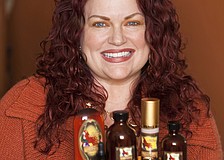 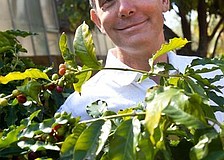