Now there really is an app for everything.

The latest in technology in the palm of your hand, via your smartphone, comes from Southwest Florida tech entrepreneurs Jim Simon and Brian Ochs. The pair, through ware2now LLC, recently created TaxBird. It's an app that allows users to track their location year-round, so as to not exceed the residency threshold in a state with income tax.

The app, say the founders, is especially ideal for people who own a home in the Northeast or Midwest and have another residence in a state with no income tax. Like, say, Florida.

Once downloaded to a smartphone, the app runs in the background, tracking the users location in real time. Then the app, come tax time, can generate a report for an accountant and, in case of an audit, provides substantiation of your whereabouts.

“TaxBird lets you easily see the days you've spent in each state and how many you have left,” says Simon, a Naples resident, in a statement.

Simon had previously used an old-fashioned spreadsheet program to keep track of the time he spent at his homes in Naples, and Westport, Conn. Florida, of course, doesn't impose a state income tax, but Connecticut's rate is as high as 6.99%. The app, say the founders, who sold Spire in 2014 to Datalogix, which was acquired a year later by Oracle, corrects that issue.

The TaxBird app is available in iTunes and an Android version is expcted later this year, and can also be found on the TaxBird website, taxbird.com. After a free 30-day trial, a subscription costs $19.99 annually. “Recent state elections suggest state income taxes will continue to rise,” Ochs says in the statement, “so TaxBird is an essential tax-planning tool for high-net-worth individuals who own homes in multiple states.” 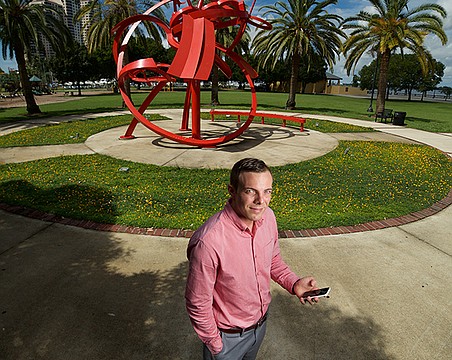 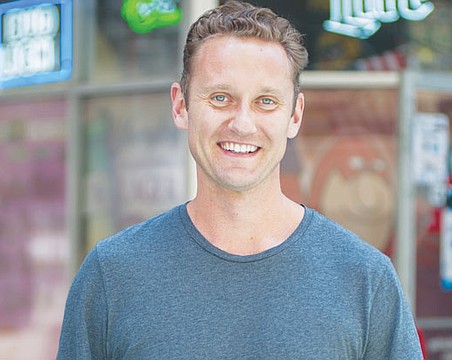 What can I do to put you in this app?

Live it and love it at the mall 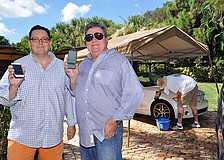 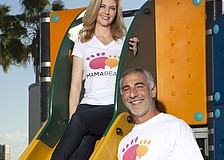