Apartments once again dominated the Top Deals in the region’s three distinct submarkets, but the Gulf Coast returned somewhat to equilibrium in that large transactions occurred in various property sectors in 2018, echoing past performance.

For the first time in at least five years, too, hospitality sales topped each submarkets’ top five transactions, as major resorts such as the Hyatt Regency Coconut Point Resort & Spa; the Ritz-Carlton Sarasota; and the Vinoy Renaissance Resort & Golf Club traded hands.

Each was fueled by sustained consumer travel and investors’ desire to snap up what are perceived as irreplaceable assets generating often record profits and revenue per available room, a key industry metric.

Still, investor demand for multifamily rental projects, the result of consistent population growth throughout the Gulf Coast, pushed apartment deals to outpace other sectors over the past year.

Of the largest 15 commercial real estate transactions as measured in dollar volume spread throughout the region, eight involved multifamily rental properties. That compares to 10 of 15 deals in 2017 and six of 15 transactions in 2016.

Prices, too, rose collectively for the top transactions of 2018, as compared to the previous year.

In all, the top five transactions per submarket generated a combined $1.66 billion, a 37% increase from the comparable sales in both 2017 and 2016.

Much of that gain, however, stemmed from high prices on signature assets  such as the Hyatt Regency Coconut Point, which commanded a year-leading $220 million — a figure that also set a record for the sale price of a single asset lodging property along the Gulf Coast.

Experts say many investors are continuing to pursue Gulf Coast commercial real estate despite rising interest rates and costs such as insurance because the region has continued to gain attention from consumers.

Addtionally, as so-called “gateway” markets like New York and Miami become saturated with investors looking to deploy capital and capitalization rates there have continued to compress — driving up prices — secondary markets like those along the Gulf Coast with larger yields look, by comparison, particularly attractive.

Many investors in Tampa and St. Petersburg, meanwhile, appear willing to accept lower returns on properties in order to lock in to what is still considered an emerging market.

Replacement costs, too, have had an impact. As construction costs — notably skilled labor, land and commodities such as lumber, steel, aluminum and concrete — have risen along the Gulf Coast, many buyers have resorted to acquiring properties rather than developing them as a way to preserve capital.

In many sectors, building costs 10% to 20% more than buying existing property.

Time will tell whether the investment flow will continue into 2019, though it appears likely that several premier assets — the 42-story office skyscraper 100 N. Tampa St. among them — will trade in the coming year.

Perhaps surprisingly, the largest sales of 2018 were split fairly evenly between the first and second halves of the year: Eight properties that made the top 15 were sold in the first six months of the year, with the remaining seven trading during the June through December period. 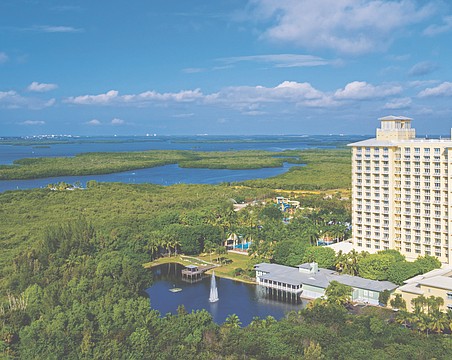 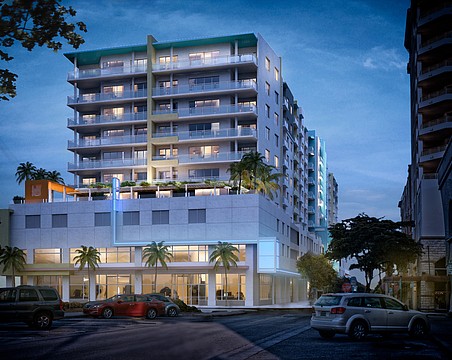 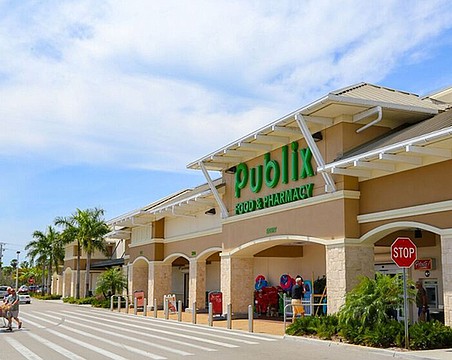 Apartment, office deals in near equilibrium

Revenge of the suburbs 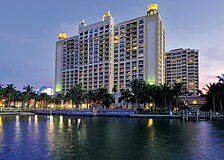 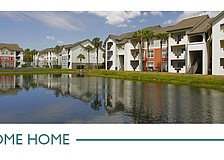