Are there different challenges for hiring a member of your senior executive team than another employee? Perhaps, but most principles seem to apply to C-suite interviews as they do everyone else. Yes, the “C” level executive has more to lose in such a meeting (and more to gain). Compensation for this exclusive suite has skyrocketed over the last four decades. In a recent study by the Economic Policy Institute, CEO compensation 1978-2015 grew by 941% and the top 0.1% of wage earners grew by 321% over the same period.

So, what are some of the potential pitfalls of trying to hire a CFO, CIO, CHRO or COO? See below for four things that can go wrong, and how to avoid them.

Example: In an interview of president candidates for the mortgage banking subsidiary of a top 10 U.S. bank, a candidate falsified his compensation by more than 200%! To wit, the total package approached $200,000 annually, with a base of $100,000. The candidate claimed he was making a base of $90,000 to be seriously considered for this lucrative role. Actually, according to a conversation conducted with his employer after a formal offer had been made, he was earning less than half of that.

Recommendation: In the interview process, attempt to uncover enough information to vet compensation numbers later. Because employers often refuse to give out information about former employees, background checking services and W-2s can verify facts provided by candidates in interviews.

Recommendation: Verifying academic credentials is a simple and inexpensive process, and can be accomplished for as little as $15 per college.

Example: During a search for the senior gun-powder scientist for a Florida plant of a U.S. chemical firm, several candidates rejected offers because the spouses were petrified about safety issues. Actually, the plant in question was nicknamed “The Bomb” because an explosion had occurred there. The plant's safety record since the incident had improved enormously over several years, yet a huge amount of communication with the spouse of the successful candidate was essential to allay concerns regarding a repeat event.

Recommendation: Always include spouses in the interview process for senior-level positions. They may influence the employment decision as well as become a liability over time if they're not an appropriate fit for the culture of the company. A dinner meeting is an excellent venue to become acquainted with the spouse.

Example: A service company with approximately 50 employees was owned by an executive preparing for retirement. This profitable business had a long list of satisfied customers and a spectacular reputation in its market. The owner/CEO hired a millennial in his early 30s to replace him. But, in spite of showing early signs of success, he left after only three months on the job. He joined a larger company where there was no equity or profit sharing but he could work from home half of the week.

Recommendation: In interviewing succession candidates, try to determine whether they are concerned more with short-term compensation and benefits than long-term rewards such as stock appreciation and profit sharing.

According to Forbes Magazine, 40% of executive hires fail within 18 months. Personal interviews for key positions are essential as chemistry can spoil or preserve a strained relationship. In addition, information gleaned from these interactions can be compared with references in the vetting process. Through online and other background-checking services, issues such as compensation and academic credentials can be easily verified. As senior level turnover can be most costly to a growing business, we recommend paying attention to these issues.

Wes Simmons is the president of Management Advisory Group LLC, a retained search firm with offices in Sarasota and Washington, D.C. His former firm, Simmons Associates Inc., was the largest in the D.C. region. CEO corner is a quarterly column in partnership with the Gulf Coast CEO Forum. 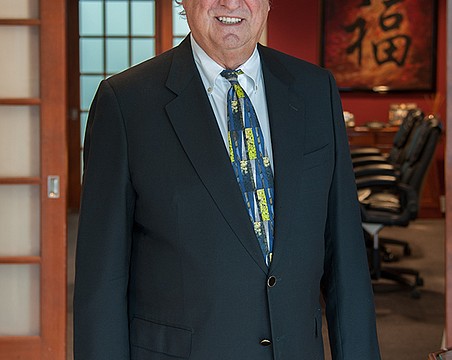 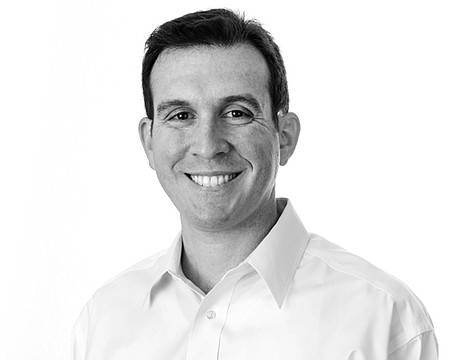 HR's biggest burden is complying with the law 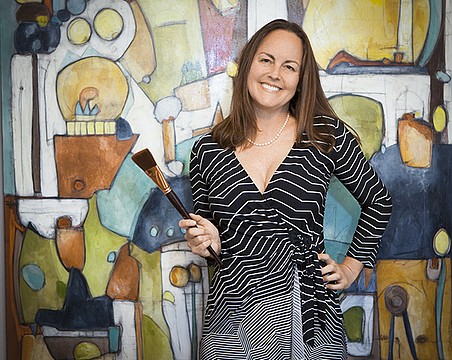 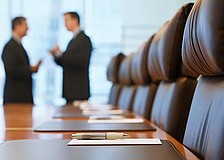 Board Members as Supervisors: The Boss's Boss 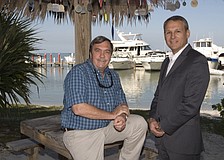 Are you building an organization that can sell?