Under a new plan, Pine Island residents will have the opportunity to sell credits/rights to develop their property. The buyers/developers can then use those credits to build more residential and commercial space than currently allowed in areas off the island considered more suitable for development.

“I've been trying to get a viable program on the books for I don't know how long,” says Manning, whose district includes Pine Island, a mostly agricultural area.

Experts lauded the Pine Island plan soon after the Lee County commission adopted it in March. In June, the Florida Planning and Zoning Association awarded it the outstanding plan of the year.

But local governments have adopted similar plans in other locations statewide with mixed results — including another one in Lee County. “It's not widely popular because it didn't work,” Manning says bluntly. “I don't know of another one in Florida that works.”

Further south in Collier County, a transfer-of-development rights program designated certain parts of the rural fringe east of Interstate 75, which totals 77,000 acres, as environmentally sensitive and worthy of protection. Like the Lee plan, Collier officials allow certain landowners in environmentally sensitive areas to sell rights to landowners or developers in areas deemed appropriate for development.

But the complexity of Collier's rural fringe transfer-of-development-rights program combined with a recession and tight restrictions on development turned out to be an economic failure for all but a few landowners.

Collier County officials, based partly on community recommendations from a series of public meetings, recently drafted a plan to make the program more attractive to landowners and developers. That includes creating a bank for buyers and sellers of credits.

'Easier than Bitcoin'
Pine Island is 18 miles long and two miles wide. It's about 30 minutes west of Fort Myers. To get there, you have to drive through Cape Coral and the small hamlet of Matlacha on a two-lane road.

The island has no beaches.Residents there make a living by fishing and growing fruits and vegetables. While residents have spurned development, some successfully sued Lee County a few years ago for imposing severe development restrictions without compensation under Florida's government-takings laws.

The transfer-of-development-rights program was born out of a settlement of those Pine Island lawsuits. As part of that agreement, Lee County purchased 153 credits, what it calls units. It paid $28,000 for each credit.

Those units are now available for sale to developers, and the price is negotiable. “The market's going to drive it,” says Michael Jacob, managing assistant county attorney for Lee County.

The key to the program: it's simple. “It's easier to understand than Bitcoin,” Jacob jokes.

Under the program, sellers retain ownership of their Pine Island properties and can live there. But selling development units will limit future use in perpetuity to either agriculture or environmental protection. For example, even after they split off the units, landowners can farm the land and operate a fruit stand.

Meanwhile, buyers can use the units to add more homes and commercial space than currently allowed in more urban areas of the county. Even better, developers can do this without triggering a public hearing.

Because the program is so new, it's not clear how successful it will be and the county may tweak the program. “I don't think with TDR programs it's one size fits all,” Jacob says.

Take it to the bank
A similar program in Collier County's rural fringe has been the subject of intense revision. A dozen years ago, Collier County created a transfer-of-development-rights program in response to the state's mandate, passed in 1999, to protect more of its rural lands.

But there's been very little demand for the credits because developers say there are few incentives to use them to boost density. Sellers, on the flip side, complained the government took their development rights away in a thinly veiled eminent domain land grab without compensation — though similar programs have withstood legal challenges over the years. Like the Lee plan, sellers may retain ownership of their properties but must maintain the rural character.

One solution that emerged is the creation of a bank that would buy and sell the rural fringe credits. That's because it's sometimes difficult for buyers and sellers to find each other
“We could solve the marketplace issue,” says Van Lengen, who will present the preliminary results of the review to Collier County commissioners Aug. 18. “The county could be a purchaser of last resort.”

In addition, some have proposed making credits more valuable by giving developers the right to build more homes and commercial buildings in clusters of villages off the main roads. Planners say such clustered developments are examples of smart growth because it combines shops, offices and homes so people don't have to drive as much. “A real village concept with mixed use is really what we'd like to see,” says Van Lengen.

Environmentalists may benefit too, because one idea is to create a mitigation bank that would care for lands set aside for environmental preservation by landowners who sold their credits. In some areas of the rural fringe, no state or local agency is able to accept land donated in return for conservation credits. “That's one of the major hurdles,” says Van Lengen.

Funding will be key, especially for the credit and the mitigation banks. Van Lengen says the commissioners will have to decide how to do that. “The seed money has to come from somewhere,” he says. 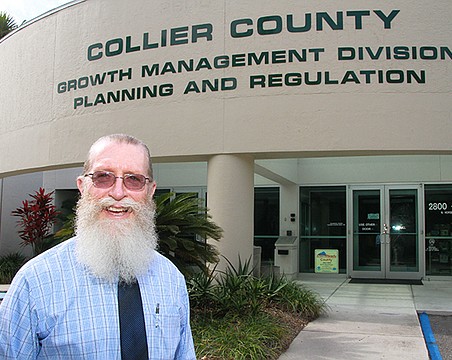 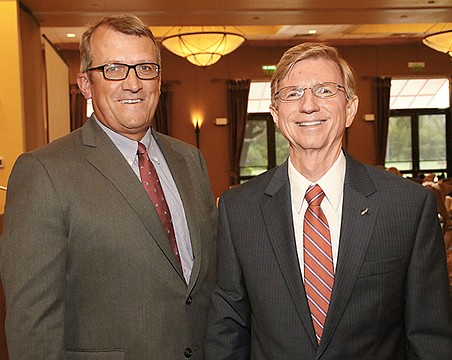 Take it off island 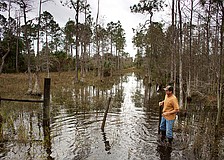 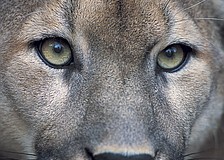