Bangles for the buck

Working out of her grandmother's garage in Plant City, Carley Ochs is not what most picture for an owner of a successful jewelry line.

But in a little more than a year and a half, Ochs has managed to bring her gemmed bracelets to more than 700 stores nationwide, and she sells more than 30,000 bracelets a month.

It all started when Ochs made a few bracelets for family and friends with some stones she brought back from China. One night, she wrapped one of her newly made bangles around a red Solo cup, and the name Bourbon and Boweties was born.

At the urging of friends, Ochs showed her jewelry to a store in Charleston, S.C., which immediately agreed to sell them in August 2012. She sought out her first 10 stores, but every store after has found her through word of mouth.

By November 2012, she was overwhelmed with orders from more than 45 stores — she was hand-making each bracelet and tracking every order, all on her own. So she trained her mom and her brother's girlfriend to make the bracelets to help her.

By July 2013, Ochs realized they needed full-time help, so the company started contracting out the jewelry-making to local women.

Visiting her grandma's four-car garage today, you'll find a bustling business. Her staff, dressed in sweats and sorting through boxes of beads, ready-made jewelry and shipments, are chatty and friendly. Ten full-time employees work out of the garage, managing shipping, quality control, social media and sales.

Ochs relies on more than 120 women in Plant City, Valrico, Lakeland and Tampa to make the bracelets. Many of the women are stay-at-home moms, nurses and teachers, looking to make extra money. The use of local labor helps keep costs down (all bracelets retail for less than $50).

After attending a training, the contractors are paid based on the number of bracelets they complete.

Aside from trade shows and trunk shows, Ochs spends next to nothing on advertising. She prefers to use the power of social media and word of mouth. With 19,675 followers on Instagram and 16,868 likes on Facebook, she tries to make fans feel like part of the family.

“I know what we have done in a year is rare. I want people to be able to see that and be a part of that,” she says.

By chance, she's spotted her bracelets on reality TV stars and in dozens of magazines, including Katie Couric on the cover of People magazine.

The jewelry is in stores from Alaska to southern California, from Miami to the Hamptons. She's even selling internationally at a store in Belgium.

Her strategy is to space stores out so she's not selling to stores that compete directly with other stores that carry her jewelry. “From a retail perspective, you don't want to oversaturate an area.”

Though Ochs declined to share exact revenues, she says she's made a significant sum that was “so beyond our expectations in our first year that there's no way to know what to aim for in the next year.”

She says she knows she will quadruple sales this year.

“Supply and demand is our biggest strength and weakness right now,” Ochs says. It takes about 12 weeks for the company to fulfill orders. Ochs is determined to control growth, which is the reason why wait times can be a little longer, she says.

With hundreds of orders in the queue, Ochs expects to hire up to 200 contractors by mid-summer, an amount she considers “manageable.”

She's never taken any outside investment, loans, nor debt. “I know it is unheard of,” she shrugs. “I've never spent beyond my means for my business, and I don't plan to.”

Last month, the city told Ochs she needs to move her business to an office space. “Great things are born out of garages,” Ochs says. “Now we've outgrown our garage.” 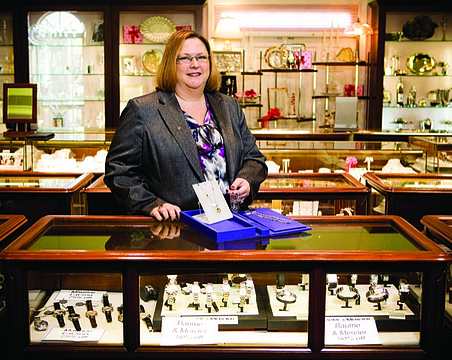 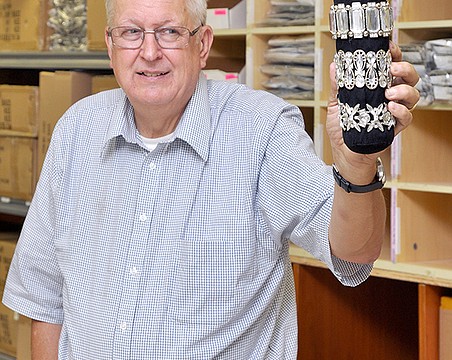 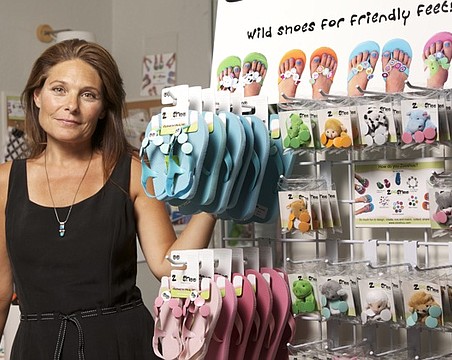 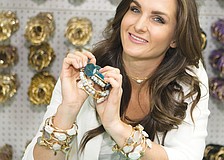 Failure: Staying in the garage too long 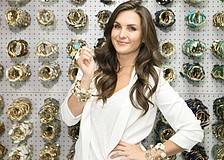 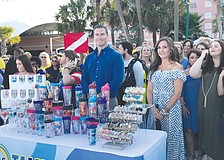 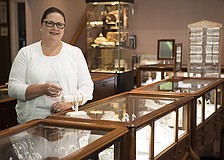 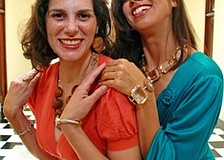