TAMPA -- Amscot Financial Inc. is preparing to expand into South Florida this year.

CEO Ian MacKechnie says the Tampa-based financial services firm will open its first location in Miami this March, and will eventually add 20 new locations in the region by the end of the year.

Amscot Financial has been in business since 1989, three years after MacKechnie came to the U.S. from Scotland. (Indeed, Amscot is short for “American Scottish.") Today, services provided by Amscot include check cashing, bill paying, small-scale lending, tax preparation, and pre-paid debit card loading.

The bulk of Amscot's growth took place between 2003 and 2006, when the company went from posting $26.7 million in revenues to $85 million just three years later. 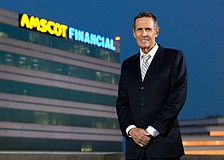 Where are they now?: Man of the People

Entrepreneur of the Year 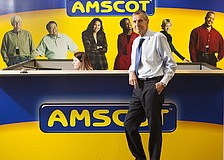