John Kavula may not realize it, but his company has a lot in common with Google.

It's not that they're in the same industry — Kavula runs an electrical contracting firm. Nor is his $30 million business quite the same size as the Google behemoth.

But both companies invest heavily in their employees. It's not quite the same scale, obviously, but it's the first thing Kavula points to when asked about how he runs his company.

Kavula is founder and chief executive officer of Clearwater-based APG Electric, one of the Gulf Coast's top 50 contractors in 2009. Although year-over-year growth was low at 1.4%, the fact that it was positive made the company stand out during the recession-plagued year.

According to Kavula, the key to that growth was maintaining a consistent approach to doing business.

Sometimes, that's harder to do than it might sound — like when you commit to paying for 75% of your employees' families' health care, match their 401k contributions at a 50% clip, and guarantee bonuses at the end of every year (including 1991, the one year out of 25 in which APG failed to turn a profit).

But Kavula insists that continuing to invest in the people that work for his company pays off. “People are energized,” he says, “and we're very efficient.”

In return, Kavula demands consistency from his employees. So long as the annual company picnics and parties celebrating safety continue, he expects his employees to be at the ready at 7 a.m., on the dot, every day.

He's confident that they will be. And it's that same confident patience that motivates Kavula to stay committed to high quality work. He's had enough clients contact him after cheaper competitors failed to deliver a good product to know the value of spending a little more to make sure the job's done right.

And in a metro like the Tampa Bay area, doing good work can often eliminate the need for an aggressive sales strategy. “If you have a good product,” Kavula argues, “the sales are going to be easy.”

Indeed, the sales have been there for APG. Major projects include work with the Tampa Museum of Art, Boca Ceiga High School, and a multi-year job for St. Joseph's Hospital. The St. Joseph's job alone will end up being worth a total of $25 million when work is completed in 2010.

Working with hospitals has been APG's focus in the past. But to keep busy in a difficult economy, the business has expanded its reach into new venues.

The most notable example of that expansion effort has been the company's foray into service contracts, rather than straight construction deals. That work generated roughly $8 million for APG in 2009.

Kavula is confident that diversifying will help the company weather the effects of the downturn on its own business, which he doesn't expect to feel for another year yet.

That expectation — knowing there's a bit of a delay between when most people feel a recession, and when his company's bottom line does — is built on 26 years' experience leading the company he founded.
It's one of many lessons he's learned over the course of growing his company from scratch.

He's learned enough, in fact, that he feels ready to begin the process of training new, young leaders for an eventual transfer of management responsibility.

Since his company's inception, Kavula has worked with co-founder and current Chief Operating Officer Jerold Lightner to build APG into the company that it is today, from about $1 million in revenue in 1984, to $11.7 million in 1995, to more than $31 million in 2009.

Now it's time to think about a leadership transition. Says Kavula, “We've got younger blood” — in this case, current President Michael Henley — “that we're trying to get going.”

The delegation process has been successful thus far, to the point where Kavula feels like he's getting close to being able to use the big “r”-word.

Occasionally, he'll joke with friends about already being most of the way there. “I am retired,” he claims. “I only work 40 hours a week.” 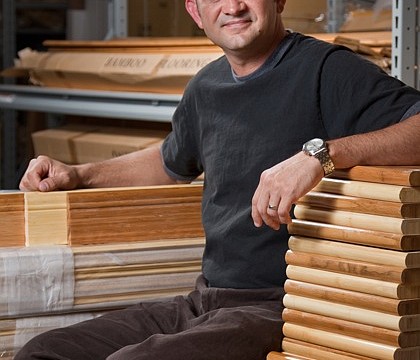 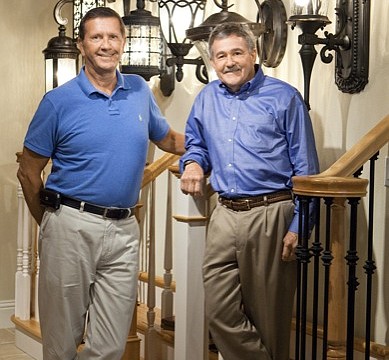 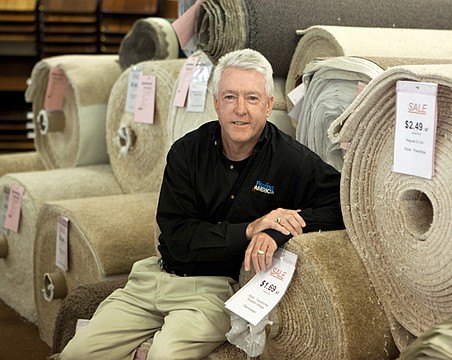 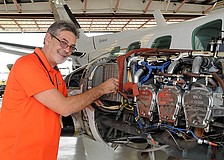 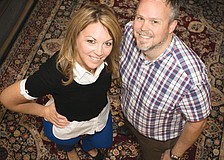 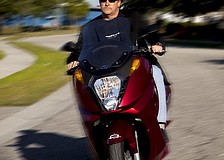 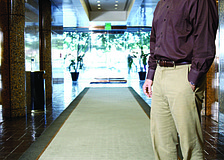 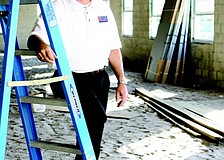