The often-delayed project along Lake Uihlein gets off the ground with developer Frank Dagostino.

A condominium project along Lake Uihlein in Main Street at Lakewood Ranch is expected to break ground in 2023 after a string of delays and three different owners.

In a story that was first reported by Business Observer sister paper East County Observer, Developer Frank Dagostino says he hopes to clear permitting stages with Manatee County in the next few weeks so the beginning stages of construction can begin. Dagostino has recent projects in Clearwater and St. Petersburg.

A Realtor marketing the property, Adam Myara, says reservations for condominiums already are being taken with the possibility of the first units going under construction in January and available as early as June of 2024.

Lakeshore at Main Street Lakewood Ranch will occupy the space between The Fish Hole miniature golf course and Michael Saunders & Co., on the bank of Lake Uihlein.

The beauty of the location drew Dagostino to purchase the land, he says.

“When you get here, you see birds and you see trees — it's beautiful," he says. "You don’t have to imagine how it's going to be because it's a gorgeous site.”

Dagostino was drawn by Lakewood Ranch's ranking as the No. 1-selling multi-generational, master-planned community in the U.S. He loved that the businesses, studios and restaurants along Lakewood Main Street would provide amenities for the residents.

“There's a number of things right there in walking distance that are incredible amenities in that area,” he says.

The project has significant anticipation for the project, Dagostino says, with about half the condominiums reserved for presale at this point, and the rest available to be reserved.

Construction was scheduled to move forward two months ago, but was delayed due to the building’s elevators undergoing a change of plans. Rather than two elevators, Dagostino decided on one larger elevator. He also adjusted the number units from 40 to 32, as he wanted to ensure ample parking space for residents, although he still managed to accommodate a size increase for some units.

Nonetheless, the current design is still similar to the original plans Dagostino put in place after purchasing the project.

The property was formerly owned by the late Larry Pearce, who began planning in 2006 to build Lakeshore at Lakewood Ranch with the help of his friend and project manager John Swart and architect Gary Hoyt. Due to the cancer treatments he was undergoing, Pearce sold it as a package to another developer, the Bullard Group, in 2016.

The units will all feature a lake view with large balconies. Residents can expect modern aesthetics, which will include high ceilings and contemporary kitchens, with items such as luxury vinyl plank floors, and granite and quartz countertops, employed as standards.

Myara noted residents will have the option to include certain customizations and upgrades for their condominiums, including tile, carpet, and countertops, in the price of their unit. He says this is possible through arrangements with the builder, KS Contracting Services.

Myra noted that to a certain extent, the complex will be modeled after Oceane Siesta Key Condos, mirroring its personal cabana feature. This complex was also built by KS Contracting Services.

Dagostino said he was glad to join the community on Main Street at Lakewood Ranch.

“The Main Street people that I've dealt with are just the nicest people,” Dagostino says. “I have felt very welcome.” 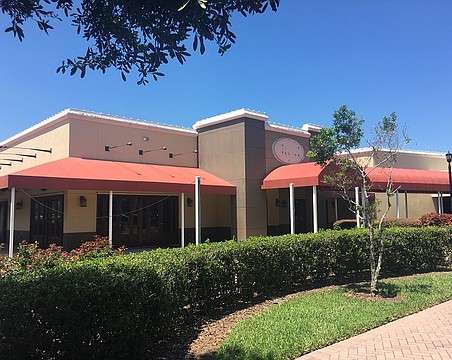 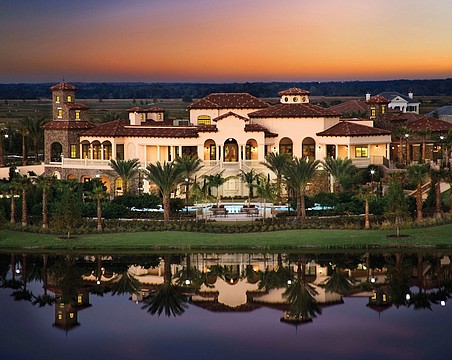 Gated community soars in sales for 2021, with already $100 million in volume 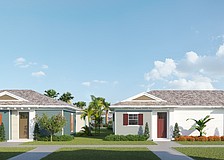