Community banks strive to keep up with regional and national institutions.

Over the past year banks have increased technology spending by a median 10%, according to the report, the Bank Director 2021 Technology Survey, sponsored by CDW. In addition, more than three-fourths of responding bank executives and board members say their institution’s technology budget increased for fiscal year 2021. The median amount a bank spent on technology in 2021 was $1.69 million. It’s a big figure, but, the report posits, might not be enough in the ongoing battle with big banks and a looming battle with fintech firms and non-traditional lenders over customer retention.

The $1.69 million figure, says Emily McCormick, Bank Director’s vice president of research, in a statement, is “significantly less than megabanks such as JPMorgan Chase & Co. and Bank of America Corp., both of which spend more than $10 billion annually on technology. Community banks will need to think outside the box and leverage available resources — internal and external — to make the most of their budgets.”

Technology spending totals a median 1% of assets for surveyed banks. Banks with less than $500 million in assets — which make up most community banks in the region — are spending more, at a median 3% of assets. Larger banks, institutions with more than $1 billion in assets, spend more on expertise, in the form of internal staffing and managed services, the report found. A median 40% of technology budgets go to core systems.

Looking at competition, banks remain most concerned from the usual suspects: other banks and credit unions are the biggest worry, at 54%, followed by large and superregional banks, at 45%.

But a noteworthy find is the percentage of bankers worried about a range of threats that even as recently as five years ago might have been nearly non-existent. That list includes giant retailers like Amazon and Walmart, which 18% of respondents cite as a top-three competitive threat; tech giants like Apple, Facebook and Google, with a 23% worry rate; so-called neobanks, or challenger banks, like Chime, which are fintech firms that offer mobile banking, with a 31% worry rate; and digital payment providers such as Square and PayPal, with a 36% worry rate. Square, for example, Bank Director points out, launched a small business banking suite shortly after the survey closed in July.

“The increase in technology spend as a response to COVID-19 and an evolving competitive landscape aligns with what CDW is seeing with our customers in the financial marketplace,” says Scott Hiemstra, a sales director who leads the financial services team at CDW. “Digital transformation has come to the forefront as banks and credit unions adapt to a hybrid work environment and focus on improving the customer experience, all while keeping security top of mind.” 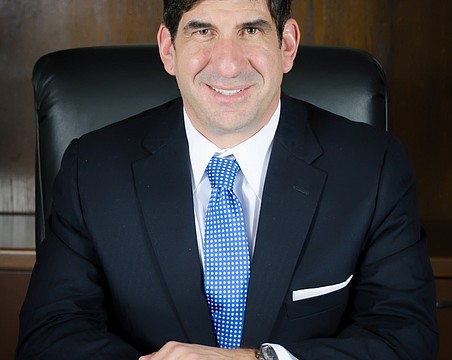 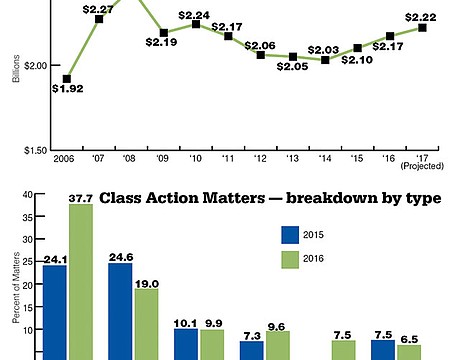 Data snapshot: Head of the class 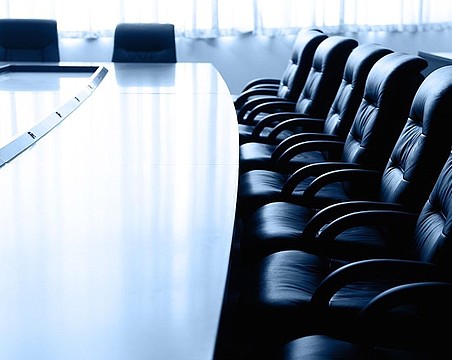 Banks grapple with young ones 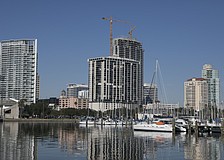 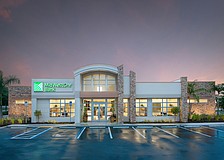 Survey says … bank branches are back