David Crawford believes he has an edge with his new model for selling residential real estate.

It’s the age-old question in selling real estate: How can a broker differentiate themselves from crowd?

David Crawford was in the field earlier in his career but left it work for a web marketing firm, has returned. He says he believes he hit the jackpot answer to that question. He promises to give away 15% of his commission from every home sale to a nonprofit of the seller or client’s choice.

The idea, says Crawford, is to provide nonprofits an unrestricted source of funds while also doing two things: helpingr his brokerage, Sarasota-based Catalist Realty, standout in the hunt for new clients and providing a way to give back to the community financially, with scale.

Crawford, who launched Catalist in January, has sold three homes with this model and has donated some $7,400 to the Education Foundation of Sarasota County, Teen Court of Sarasota and water.org. He has one pending sale and two listings that can lead to another $4,500 or so in donations.

The hit to the commission hurts — but Crawford says it’s worth it.

“The 15% figure was purposeful for us to be impactful to the nonprofits and still allow us to operate at a profit,” Crawford, 36, tells Coffee Talk. “We might be getting a smaller piece of every transaction, but we are looking at expanding the pie, not fighting over the same piece.”

Crawford, from a family of real estate people, has worked in more traditional industry settings. He was a leasing agent for an apartment complex in Gainesville, and he oversaw a real estate portfolio in Daytona Beach that consisted of 47 multifamily residential units and 300 undeveloped acres. He also ran a nonprofit, the High Springs Community Development Corp. in Alachua County, for nearly three years.

In Sarasota, more recently, Crawford oversaw brand development at Clickbooth, an online marketing firm, for four years. He left Clickbooth in 2015 to work for Gulf Realty & Associates in Englewood. That’s where he first came up with the idea for Catalist. “I wanted to combine my passion for real estate with support of nonprofits,” says Crawford.

With Catalist, Crawford targets essentially two markets. One is the home sellers, where, he says he realizes no matter how different or kindhearted his model his, if he can’t sell homes, he’s out of business. The second target is nonprofit leaders and board members — to see if they have homes or properties to sell, where they have a built-in donation at closing.

In addition to sales, Crawford seeks to add agents to Catalist. Says Crawford: “We want to work with people who believe that a rising tide raises all boats.” 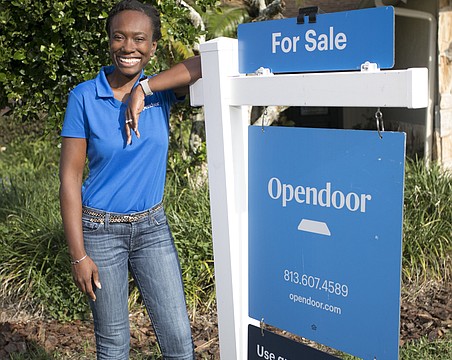 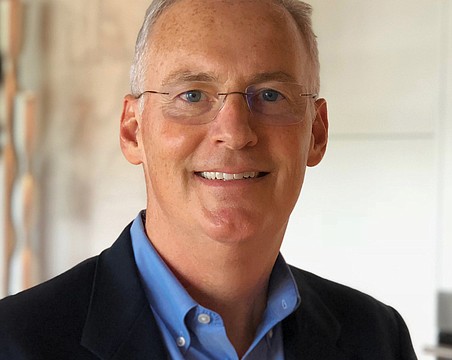 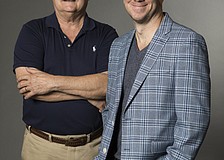 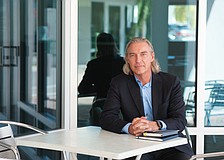 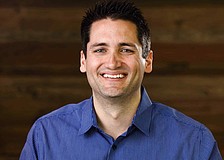 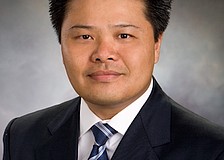