The Atlanta Braves are still considering Collier County for a spring training facility, even after county commissioners nixed one potential site.

On June 28, Collier County commissioners agreed to authorize its staff to conduct feasibility studies and due diligence on a project to potentially open a Braves ballpark in the 2019 spring training season.

Commissioners, in April, told the Braves a site on Collier Boulevard was not appropriate because of its proximity to residential neighborhoods and suggested the team scout another more suitable site.

The rejection appeared to doom Collier County's chances to land the Braves. But the team contacted the county after that decision and said it remained interested in finding a site.

In a July 6 letter to Collier County Manager Leo Ochs, Atlanta Braves Vice Chairman John Schuerholz wrote that the team would need to enter into a deal by the end of this year or early 2017 to open the facility in spring 2019. Schuerholz and other Braves executives have also spoken with officials in Sarasota and Palm Beach counties, who are working on separate spring training site proposals.

One Collier County site under consideration is City Gate Commerce Park, an industrial park with enough land at Interstate 75 and Collier Boulevard. The land is not close to residences and the park is home to several manufacturers. 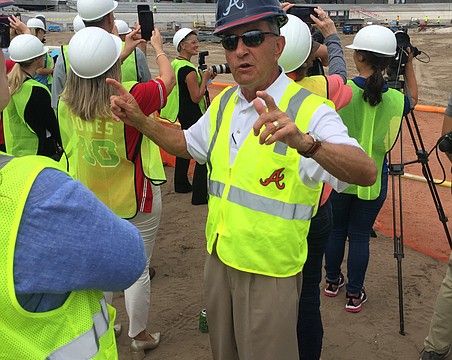 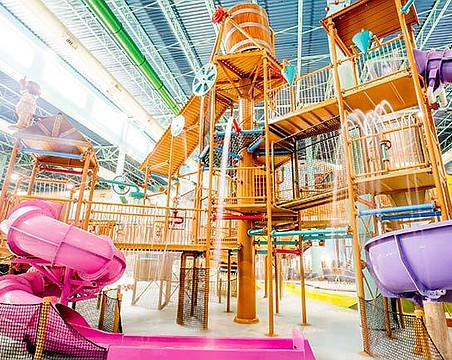 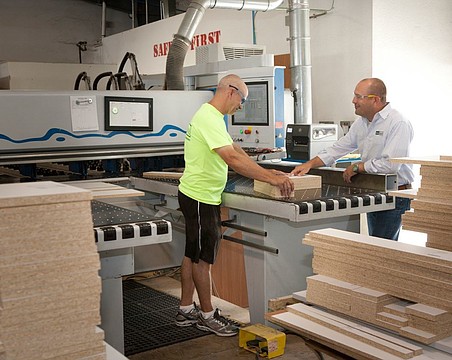 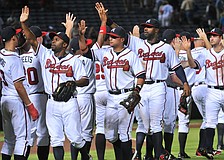 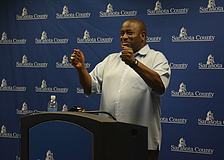 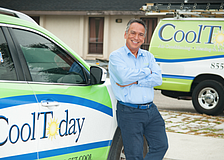 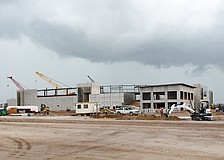