In news that surprises no one who’s been following Florida’s housing market the past 12 months, the state’s Realtor’s association says single family home sales in the state fell 18% in 2022.

Condominium and town house sales fared no better, falling 21.7% when compared to 2021.

The market's sharp downturn is largely being blamed on inflation and the Federal Reserve raising interest rates in order to curb it. While both rates and inflation are showing signs of easing, they are likely to be factors that will continue affecting the market this year.

The numbers were released as part of a year-end market roundup using data from the trade group’s research department in partnership with local boards and associations.

Florida Realtors, whose primary responsibility is to cheer on the housing industry, says despite the plunge in the number of homes sold last year, “closed sales were pretty good when you look at the more ‘traditional’ housing market years of 2018 and 2019.”

Here are the year-over-year percent changes in home sales and condo and town house sales by local metropolitan statistical area:

Nationally, the rest of the country was hit a lot harder than Florida. According to the National Association of Realtors, sales of single-family homes, townhomes, condominiums and co-ops fell 34% in 2022.

The national organization’s chief economist Lawrence Yun does expect sales to pick up soon as mortgage rates continue to fall after peaking at 7.08% in October — the first time mortgage rates topped the 7% mark since 2002.

According to Freddie Mac’s Primary Mortgage Market Survey released Jan. 19, the average 30-year fixed-rate mortgage was 6.15%, down from 6.33% the previous week. The 30-year average rate a year ago was 3.56%. 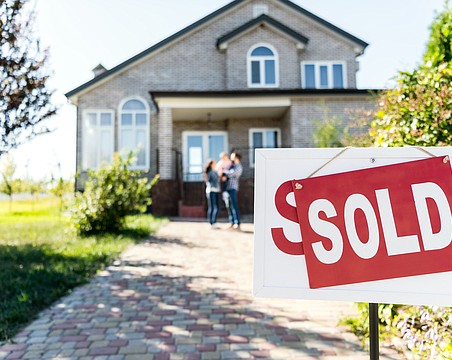 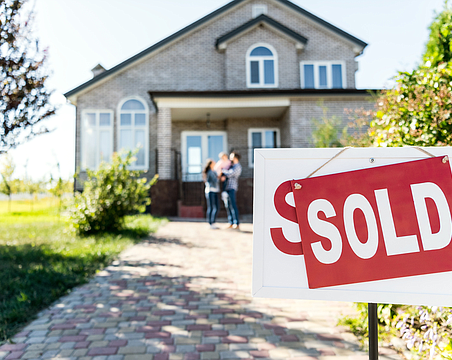 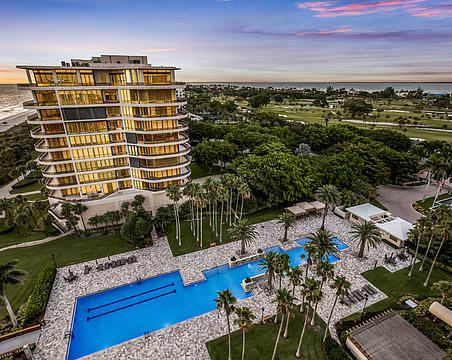 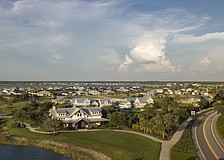 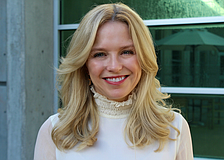 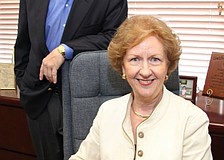 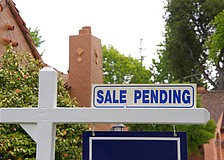 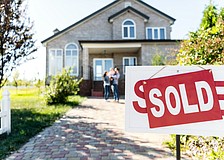