Brandon Box had a high degree of confidence in the Cogent Bank model, focused on local decision-making, when he led the Orlando-based bank’s Southwest Florida expansion in July 2020. That was in spite of the then-raging pandemic.

With some $230 million in deposits in the Fort Myers and Naples banking centers in less than two years, Box’s confidence seems to be justified. The Southwest Florida Cogent market has also opened some 1,600 accounts and completed over $100 million in loan closings since July 2020. While the region is supported by the marketing power of Cogent, which has $1.07 billion in assets, surpassing $200 million in deposits in less than two years remains a solid accomplishment. Some community banks take four or five years to reach that mark. “That’s a lot of activity,” Box tells Coffee Talk. “It’s a testament to the market appetite for a smaller bank option.”

One of the keys to early success, Box says, has been the bank’s ability to get answers fast on loan and credit questions. As the banking industry continues on a rapid consolidation path — just last week a Michigan credit union announced it was acquiring Tampa-based First Citrus Bank — that pitch resonates. “We’ve impressed people with our ability to make quick decisions,” Box says.

Another key? Old-fashioned networking. Box and his team have been hitting the event circuit, which, in turn, has put Cogent top of mind when CPAs, attorneys and more talk to clients about a bank. Getting out there has also positioned the bank to succeed in another area, which of late, as been as challenging as closing loans: finding employees. Box says just like customers, employees often grow weary of constant bank mergers. “We’ve been able to provide a fun place to work,” Box says, “and I think people are tired of working for the big banks.”

Box, who was market president in Southwest Florida for IberiaBank before joining Cogent, expects to keep on growing the deposit and asset base, including plans to move from temporary digs in Naples into a permanent banking center this October. Founded in 1999, Cogent has multiple banking centers statewide, including locations in Tampa and Clearwater. 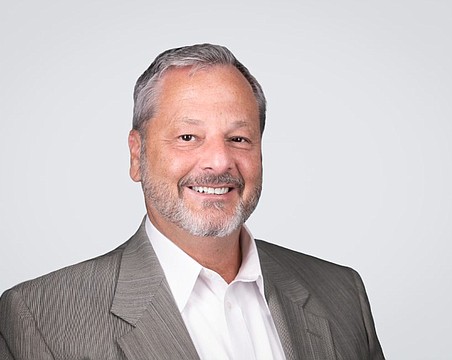 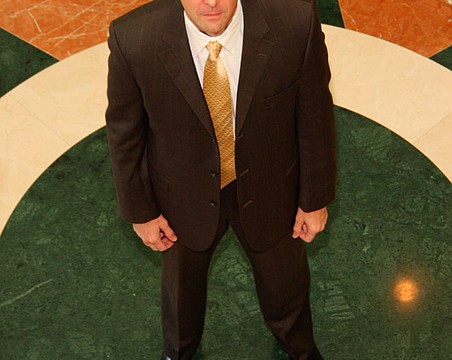 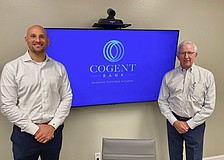 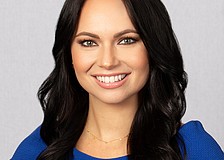 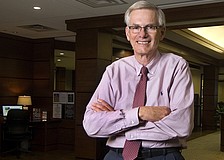 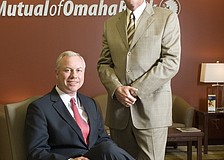