From accountants to zookeepers, executives and entrepreneurs often bemoan the regulatory state — and how over-regulation can creep up silently and then, once there, it rarely retreats.

Now the grumbles have some validation, in a new study from Mercatus Center at George Mason University scholars Dustin Chambers and Colin O’Reilly. The report, "The Regressive Effects of Regulations in Florida," analyzed federal rules applied to Florida businesses from 1997 to 2017. It found, in total, that the federal regulatory burden upon Florida over those two decades increased by 75% and the consequences  — whether intended or not — are significant. The increased regulations are directly connected to higher consumer prices, fewer small business starts and fewer new jobs, the report shows.

The report states over-regulation “is associated with an increase in Florida’s poverty rate of 18.75%, … though this may not seem like a large difference in relative terms, it would have amounted to 423,447 fewer people living in poverty in Florida in 2019 … if there had been no regulation growth.”

A climate of over-regulation, the report adds, is also connected to a 3.75% increase in income inequality.

As of 2019, the overall poverty rate in Florida stood at 12.7%. “If the increase in the regulatory burden had not occurred, our research suggests that the poverty rate could have been as low as 10.69% in 2019.”

Power to the doctors

Punishment for the Poor 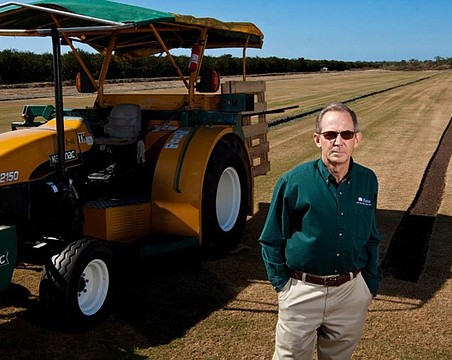 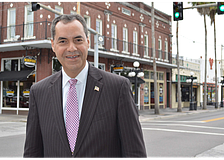 The burden of over-regulation remains a key threat

Banking is easier in Florida 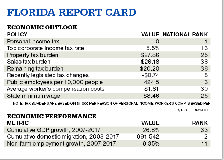