A new survey reveals Florida couples are happier than most, but tend to keep secrets and argue a lot about money.

Florida’s economy, as evidenced by the hundreds of thousands of people moving to the Sunshine State, has weathered the COVID-19 crisis better than most U.S. states. So it should come as little surprise that TD Bank’s seventh annual Love and Money survey, which polled 1,700 people nationwide, found that 82% of Florida couples are extremely or very happy in their relationships compared to 74% of residents of other states.

However, Floridians tend to have more arguments about money than their counterparts in other states. TD Bank, which worked with global research company MARU/Matchbox on the Love and Money survey, found 75% of Florida residents have financial disagreements with their partners, and 9% say they argue about money daily.

Florida residents, according to the survey, also like to keep financial secrets from their partners. Some 37% harbor such secrets — a 25% increase over last year’s polling and 5% higher than the national average of 32%. In addition, 40% of survey respondents say they kept a major purchase secret from their partners, while 18% took steps to keep their credit card debt hidden and 13% report having a secret bank account.

“The contrast between how many individuals are keeping secrets and how happy they are in their relationships presents an interesting dynamic,” states Alissa Van Volkom, TD Bank’s head of consumer deposits, products and payments, in a news release. “People are talking the talk, but not always walking the walk.”

The survey, she adds, “highlights how important it is for couples to not only remain honest and open about their money fears, but also to align on financial expectations and set boundaries early on before they steer too far from a happy and financially healthy relationship. The earlier concerns are addressed, the better couples are set to achieve their long-term goals.” 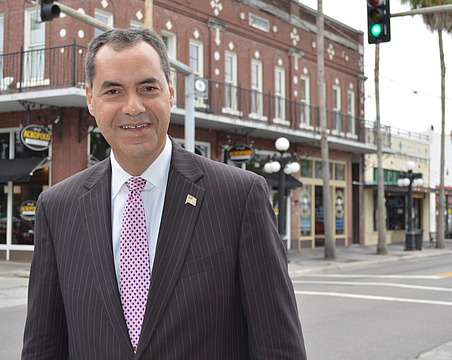 Battle between banks and credit unions heats up 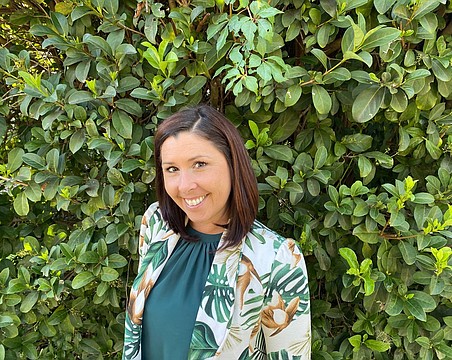 Tapping into the home 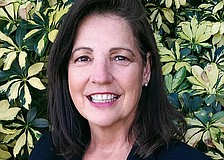 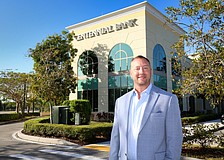 Want to get to a yes? Say no first, says one banking executive