Tampa's Synapse Summit was a coming-out party for cryptocurrencies, blockchains, NFTs and all things "Web 3.0."

“Things fall apart; the center cannot hold,” William Butler Yeats wrote in “The Second Coming,” the Irish poet’s famous 1919 work about civilization turning to chaos in the wake of World War I.

More than a century later, the center is again being challenged, this time by technology — specifically, the rise of cryptocurrencies, blockchains, non-fungible tokens (NFTs) and other “Web 3.0” innovations, which present new, decentralized ways of doing business.

Web 3.0 was a popular topic at the Synapse Summit on Feb. 17 at Amalie Arena in Tampa. After going all virtual in 2021, the event brought together tech entrepreneurs and investors from across Florida and beyond for a day of presentations and networking.

One of the main-stage panel discussions was “Demystifying Decentralization: The New World of Web 3.0.” It featured Tampa native Michael O’Rourke, CEO of Pocket Network; Michelle Abbs, vice president of community and education at Metagood; Nuke Goldstein, chief technology officer and founder of Celsius Network, which recently moved from Israel to Tampa; and Gabe Higgins, chief business officer at BlockSpaces.

Goldstein, clad in a T-shirt that read, “Banks Are Not Your Friend,” said innovations such as Bitcoin and NFTs have quickly caught on because more and more people have become skeptical of government and financial institutions in an era of rapidly escalating political polarization and economic disparity.

“People are opening up to what is going on in the world,” he says. “Things are not as they seem. Democracy is not to be taken for granted; your bank account is not safe — you don’t own your money. For 600 years, the banks taught us, ‘There is no alternative. There has to be someone in the middle that takes care of your money.’”

O’Rourke, whose company has developed a cryptocurrency called POKT, compared Web 3.0 to the rise of a religious movement in that it has brought together people from all over the world for the purpose of activities such as “mining” Bitcoin, which requires coordination of a massive amount of computer power.

“I believe that blockchains are on that level of impact for humanity,” he said. “These things coordinate capital, they coordinate humans … we’re able to get people regardless of race, creed, wherever you’re from, to agree on something. It’s fundamentally a political movement.” 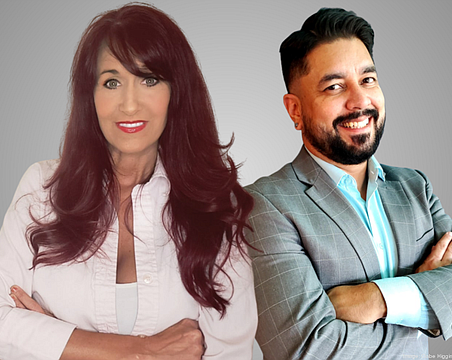 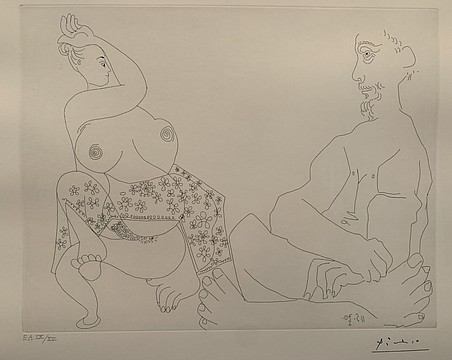 Taking the cryptic out of cryptocurrency: Embracing digital money 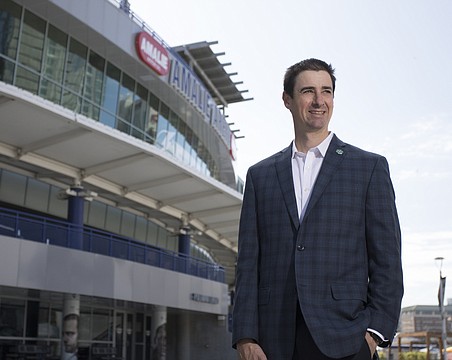 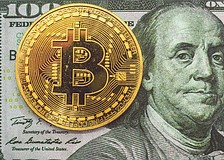 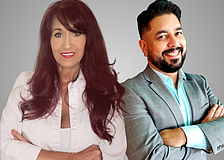 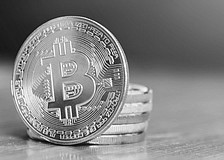 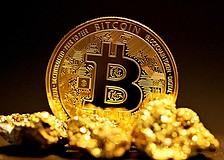 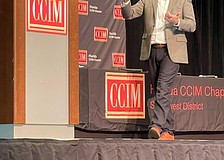