The Tampa Bay Regional Planning Council’s resiliency summit on April 5-6 in St. Petersburg painted a grim picture of the region’s future if leaders don’t get serious about the effects of climate change, particularly flooding brought on by rising sea levels.

High-tide flooding in areas around Tampa Bay is already twice as likely today as it was 20 years ago, according to William Sweet, an oceanographer at the National Oceanic and Atmospheric Association who spoke at the summit. And with sea levels forecast to rise by at least one foot over the next three decades, the problem will only get worse, so much so that we can expect moderate flooding up to four times per year by 2050.

One of the event’s sessions, “Making the Economic Case for Resilience in Tampa Bay,” attached costly price tags to the risks that we face. Drawing from a report of the same name that was conducted by Brizaga, a Fort Lauderdale-based coastal engineering firm, and funded JPMorgan Chase, it revealed that flooding could cause $81.6 billion in property damage over the next 50 years. Meanwhile, the real estate market stands to lose up to $16.9 billion in value, and revenue from sales, tourism and property taxes could plunge by as much as $238 million annually.

“We’ve seen the reports about what happens if a catastrophic, Category 5 hurricane hits Tampa Bay,” Brizaga principal and co-founder Alec Bogdanoff says. “This is about the nuisance flooding, or high-tide flooding, that is innocuous and happens over time. But the economics of it is less understood.”

During the session, a panel featuring Tampa Bay Rays President Brian Auld and Tampa Bay Partnership President and CEO Bemetra Simmons delved into the challenges posed by climate change. Auld, who also serves as chairman of the Tampa Bay Partnership Resilience Task Force, revealed that some sites the Rays had considered for a new ballpark are now in danger of being underwater in the not-too-distant future.

“It is crucial that we prepare for the inevitability of sea level rise,” Auld says. “We’ve got to make tough decisions.”

The biggest decision is how much to spend on girding Tampa Bay communities against the coming floodwaters. The report recommends allocating a whopping $13.4 billion for seawall and berm construction and raising, beach nourishment, elevating structures and other flood-proofing measures. While that seems like a king’s ransom in the short term, the report says the return on investment will be $2.27 for every $1 spent.

“The best thing we could possibly have happen,” Auld says, “is 20 years from now there’s a major storm, but we’re all OK and everybody wonders why we spent all that money making sure we'd be OK, because they don’t realize it was [because of] the investments that we started today.” 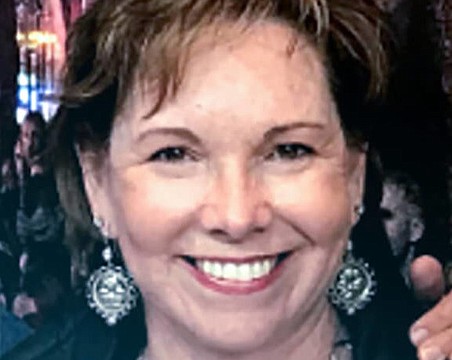 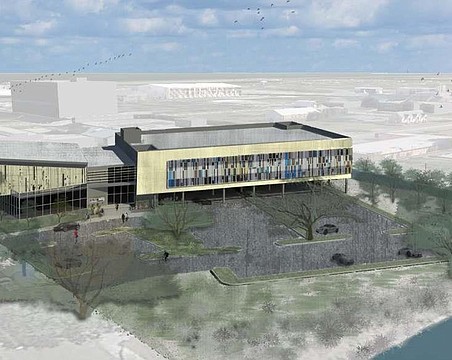 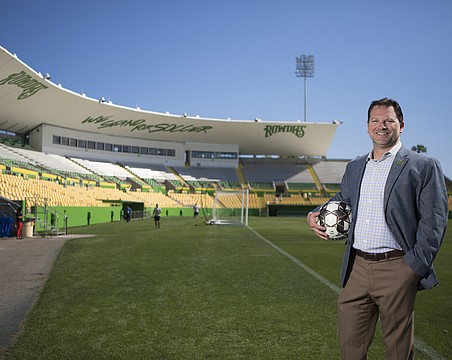 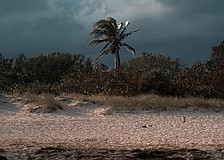 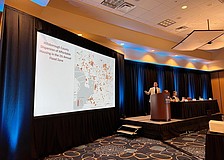 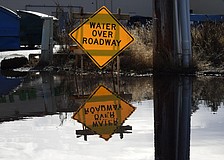 Symposium to reveal findings from series of resiliency studies 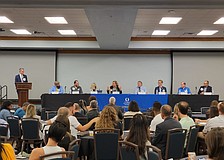 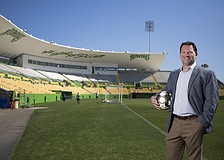