Top innovation officer and senior leader for manufacturer dies at 65

Richard “Rick” Caron has been with Welbilt and its predecessor companies since 2005.

NEW PORT RICHEY — Richard “Rick” Caron, an executive with Pasco County-based foodservice equipment manufacturer Welbilt and its predecessor companies for at least 15 years, has died. He was 65.

Company officials say Caron, an executive vice president and the firm’s chief innovation officer, died Sept. 2 following a brief non-COVID-19 related illness. He was the firm’s head of innovation and technology since joining Welbilt’s predecessor company Enodis in 2005, according to a statement. “Caron was instrumental in the development and success of the (the company’s) Education and Technology Center,” according to his bio on the Welbilt website. An MIT grad, Caron holds several patents in the foodservice industry, including automated frying and rapid cooking systems.

“The entire Welbilt team is deeply saddened by the passing of Rick Caron, President and CEO Bill Johnson says in the statement. “Rick’s contributions to the commercial foodservice equipment industry were immeasurable as he was involved in numerous new technologies and innovations in speed cooking, blended and nitrogenous beverages, fryer oil filtering and connected equipment and kitchens.

“Rick was constantly sought after by customers, industry experts and other innovators for his insights and vision of the future,” Johnson adds, “and his thoughts on how to make that vision become reality. Rick’s passion and high energy level came through in everything he did, and he distinguished Welbilt as one of the most innovative companies in our industry. Welbilt’s board and all Welbilt employees mourn his loss and offer their sincere condolences to Rick’s family.”

Prior to Welbilt/Enodis, Caron served was CEO for the Moseley Corp. in Franklin, Massachusetts. He also served as President and CEO of Dallas-based TurboChef Inc. Prior to that, according to his bio, Caron was managing director of the consumer products practice at Arthur D. Little in Cambridge, Massachusetts. During his 19-year affiliation with ADL, Caron led many consulting assignments involving technology, strategy and product development.

New Port Richey-based Welbilt operates 19 facilities worldwide and sells its products through 5,000 distributors. It has about 4,400 employees.

Italian food service manufacturer Ali Holding S.r.l., in an all cash deal worth about $4.8 billion, announced in July it had reached an agreement to acquire Welbilt. The boards of both companies unanimously approved the sale, which is expected to close early next year. 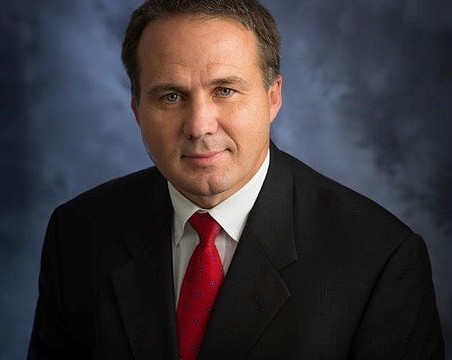 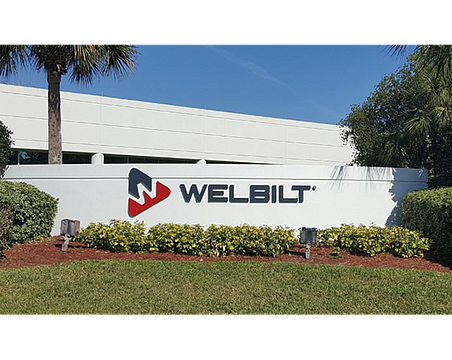 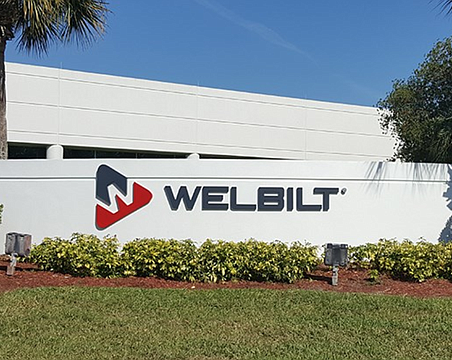 Connecting past with the future 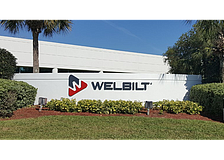 Manufacturer, even after pandemic dip, sold in $4.3 billion deal 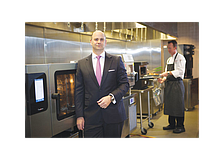 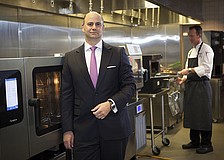 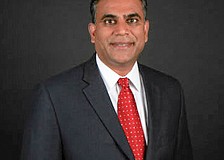