Bell tower coming to The University of Tampa

The university is adding a massive, technologically advanced bell tower to its campus.

The University of Tampa is getting a new bell tower.

And, to be fair, it’s probably better if we call it a bell structure since tower doesn’t do what’s coming to the campus justice.

The 105-foot stainless steel tower will include 63 bronze bells — two of which are decorative — and will be able to play over 10,000 recorded songs and will be connected to an electronic keyboard.

According to the university, about six miles of wiring will connect the keyboard to each of the bells and will include four swinging bell motors as well as 147 lights. There also will be a fountain at the base of the structure. “Unlike traditional carillon bells, which musicians play by striking wooden batons with their fists, the Ars Sonora is played on an electronic piano keyboard,” the university says in a press release. “This offers the musician the ability to better control the speed, volume and dynamic range of the notes.”

Not to mention saving wear and tear on the musician’s fists.

The bells were built by the Paccard Fonderie des Cloches in Annecy, a French Alps city near the Switzerland border. They were shipped to Chambéry, where the steel manufacturer Satill is assembling the structure. The Paccard foundry has been around since 1786 and developed the Ars Sonora concept in 1999.

In a video announcing the bell structure, UT President Ronald Vaughn called it “musical sculpture.” He expects work to begin later this year and for it to be completed next year. The bell structure is part of the Sykes Chapel and Center for Faith and Values and will be in a plaza just north of the chapel. The plaza, in the shape of a lotus blossom, will include benches, trees and a grassy area.

And since this is Florida after all, it’s probably important to note the structure can withstand a Cat 5 hurricane and 160 mph winds, as well including protections against lightning strikes. 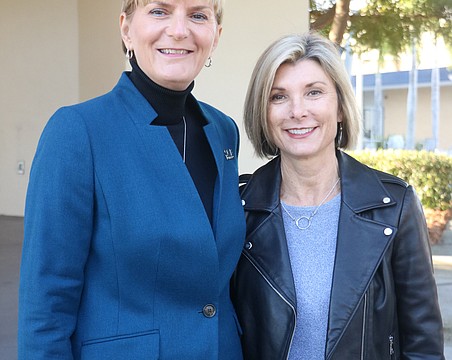 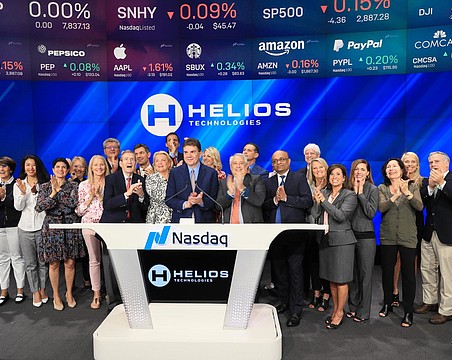 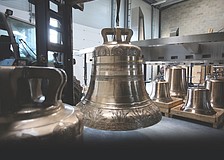 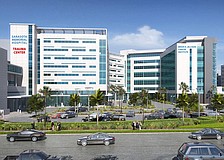 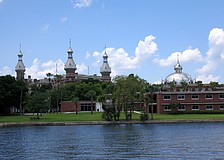 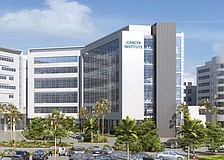