When Bill Lippy became president and CEO of Fi-Foil Co. in 2012, he wanted to position the Polk County insulation manufacturer to avoid the pain it experienced during the recession.
Auburndale-based Fi-Foil, with 25 employees, is a niche player among insulation manufacturers and distributors. It makes radiant barriers and reflective insulation that increase energy efficiency in residential, commercial and agricultural buildings.

Lippy settled on two strategies for Fi-Foil: Diversify the products and expand the reach through partnerships with larger organizations.

The approach has worked. Since Lippy, 56, took the helm from former CEO Bob Swanson, Fi-Foil has doubled its offerings from five to 10 products. Fi-Foil also announced a partnership in April with Ontario-based Icynene Inc., one of the largest makers of spray foam insulation in North America.

“We thought, 'What if we got some bigger companies involved and we could leverage some of the cool things we've come up with what they've come up with?'” Lippy says. “Spray foam is a great product, but it's expensive. Maybe we can find a way to make a hybrid ... What came out of that was protecting the foam and protecting the people against fire.”

The product Fi-Foil developed, Thermal Barrier Blanket, replaces the gypsum wallboard or a spray-on coating that typically covers spray foam. Lippy calls it a “premium, high-performance product. It's the Porsche vs. the Toyota.”

The cost for customers, he says, is roughly 50% higher than using spray foam with other coverings. But the benefits are increased energy efficiency and better soundproofing.

Under the agreement, Icynene markets the product, Lippy says, giving it exposure through an international sales force and more than 4,000 architect presentations a year. Fi-Foil will sell the product to installers, provide training and continue technical development, he says.

In addition to greater marketing muscle, Lippy says the partnership exposed him and other Fi-Foil executives to the successful systems and processes of a large business. “We get to watch how they operate and see what elements we can learn from and leverage ourselves,” Lippy says. “When they did their press release nationally about us, we got a totally different reception at the next trade show. Our credibility suddenly leaped.”

A Pennsylvania native who grew up in Lakeland, Lippy first encountered Fi-Foil as a customer in the early 1990s, when he ran a small solar-energy company. “I installed their radiant barrier in a custom builder's house in Lakeland, and as we were installing the product, the house got cooler and cooler and cooler in the middle of the summer,” says Lippy. “And I just thought, 'How can such a simple product be so effective and everyone not know about it?' I just thought every house ought to have this.”

He started using Fi-Foil's products in his business. In 1995 he was asked to join the company as chief marketing officer. He's been there ever since.

“I've never seen a chief executive who is as hands-on R&D-focused,” says Troast, CEO of Energy Trust. “As this world evolves, they're going to be in really good shape.” 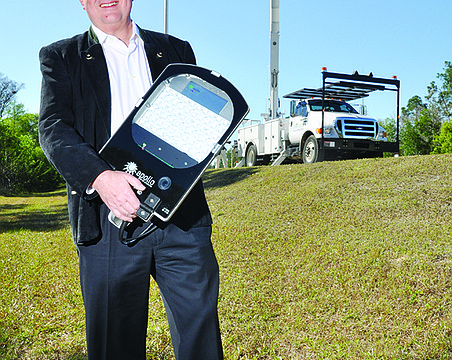 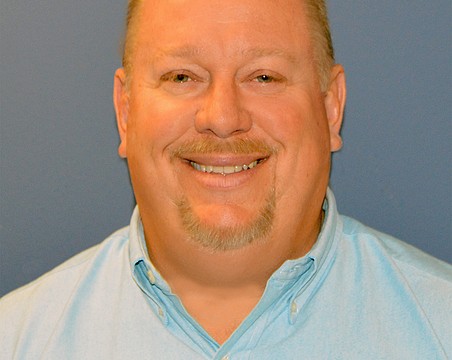 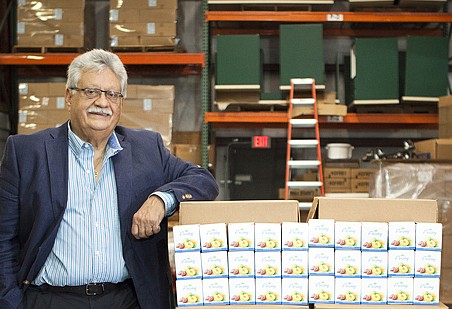 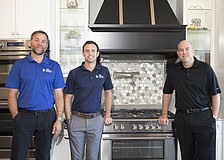 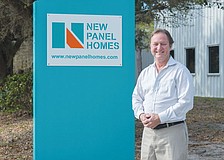 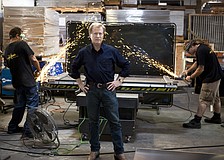