TAMPA — Tampa auto executive Jeffrey Wooley, who got into the business by selling Chevrolets in Jacksonville in 1965, has died after a brief illness.

Wooley had been on the board of directors at Asbury Automotive Group since 1998. Duluth, Ga.-based Asbury has made significant investments in Tampa-area auto dealerships over the past few years, including a $16.8 million acquisition of multiple properties in 2011. Wooley was president and CEO of Asbury's Courtesy Automotive Group in Tampa from 1998 through 2005. He was non-executive chairman from 2005 to 2010, according to a release.

“Jeff was an enthusiastic supporter of Asbury and he will be greatly missed by everyone who had the pleasure of working with him,” Asbury President and CEO Craig Monaghan says in a release. “Our hearts go out to his family and all who were touched by his leadership, wisdom and guidance.”

Wooley was born in Palm Beach. He bought his first auto dealership, Superior Pontiac, in Tampa in 1975, a decade after he sold his first Chevrolet, according to an obituary posted on legacy.com. Over the next 20 years Wooley's dealership business, the Courtesy Automotive Group, grew to include Mitsubishi, Lincoln/Mercury, Isuzu, Hyundai, Suzuki, Toyota, Kia, and Mazda. Asbury acquired Courtesy in 1998, and Wooley was named chairman of Asbury Tampa. The local dealership brands have since expanded to include Mercedes Benz, Lexus, Nissan, and Chrysler-Jeep.

A celebration of Wooley's life is scheduled for today, from 5 to 8 p.m. at Old Memorial Golf Club in Tampa. In lieu of flowers, the Wooley family asks that contributions be made in Wooley's memory to the Center for Women's Oncology at Moffitt. 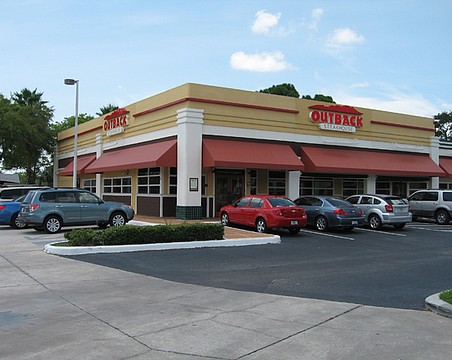 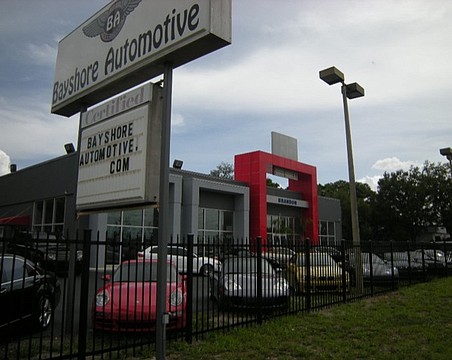 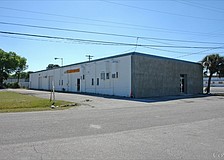 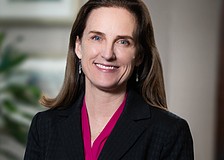