TAMPA — MagneGas Corp. has made several changes to its executive staff, including a new CEO and three vice presidents, it said Monday in a news release.

Ermanno Santilli will replace his father, Dr. Ruggero Santilli, as the company's chief executive officer. Ermanno Santilli has led the company's growth in Europe as executive vice president of international relations since 2010, according to Bloomberg Businessweek. Prior to that, he worked at Ingersoll Rand, where he oversaw several Fortune 500 brands and businesses with more than $200 million in sales.

Dr. Ruggero Santilli, the scientist who founded MagneGas and developed the technology for its product, will continue an active role as chief scientist and chairman of the board.

The company says it made the changes to its leadership to help the company's growth and market penetration. MagneGas' stock is traded over the counter (symbol: MNGA, recent price: 68 cents). To read a recent Business Review story about MagneGas and its growth strategy, click here. 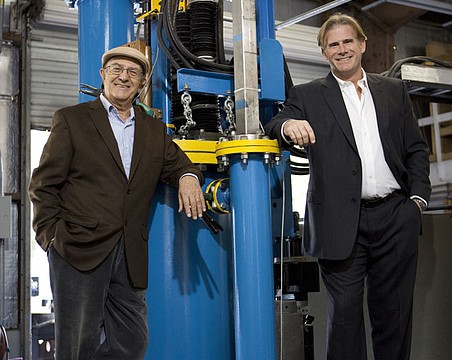 Alstott teams up with MagneGas

Gas firm makes it to Nasdaq 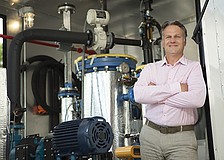