TAMPA -- Savtira Corp. added Harry Drnec, a former marketing executive with Red Bull and Anheuser-Busch Inc., to its advisory board this week.

Drnec currently works as marketing director for The Broadband Computer Co., a software development company. Drnec is also an investor in TBC, a release from Savtira explains.

In signing on with Savtira's board, Drnec joins a cast of characters with widely recognizable corporate connections: Kelly Chase is a former player with the National Hockey League; Vik Grover is a senior managing director with Source Capital Group Inc.; and John Fanning is the original CEO of Napster.

Currently headquartered in Tampa, Savtira's main business offering gives retailers a method for managing the sale of both physical and electronic products through one system. A good example is DVD sales; a client with a vast library of physical movies could connect with Savtira to distribute those films electronically as well, using Savtira's servers. (For more information, see “Building on a Cloud,” April 1.)

Savtira CEO Timothy Roberts joined the Tampa Hillsborough Economic Development Corp.'s board of directors last month, shortly after receiving an undisclosed package of resources from the EDC to support the growth of his own business. 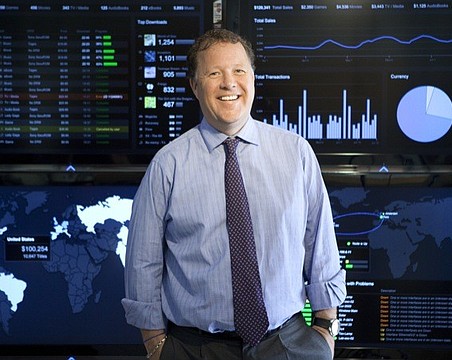 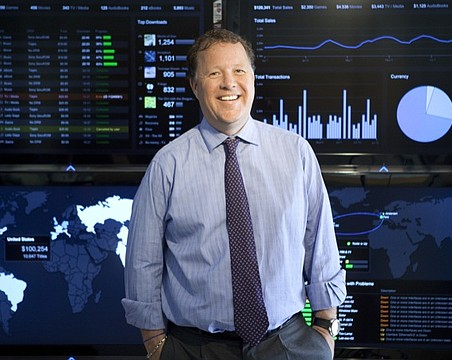 Building on a Cloud

Savtira to hire 265 in Tampa