Stonegate is a state-chartered commercial bank with $899 million in assets as of March 31. 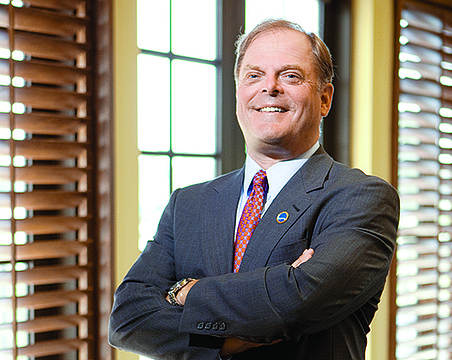 What a (bank) bargain