Hardin is currently working on the Ella project in downtown Tampa as well as a $20 million contract to remodel Tampa International Airport's main terminal.

Q: Looking into 2012, the political landscape is uncertain. Thinking about regulation and tax uncertainty, what are some challenges that keep you up at night?

A: We're actually seeing improvement in the political landscape; the mayor is being very aggressive about doing things to help businesses grow. The permitting process is still a little bit difficult, though.

Also, I wish we had more stability with the tax situation and knowing where that's going to end up. I wish congress could get their act together and tell us what the rules are going to be. We're all nervous about the future of that.

Q: Is there a certain macroeconomic variable you are worried about in 2012?

A: The labor force concerns me. We've been hit hard. We've lost over 50% of the construction labor force since 2008. The labor force is really small, which is good because good quality people stay in it. But if we have a rapid increase in building, I think we'll have a problem getting people back quickly enough.

The main thing that concerns me is what material prices will do. They were going down but have stabilized. It's kind of like watching the stock market: I don't see a steady trend either way. I'm afraid we'll have sharp changes upward. A lot can happen in 12 to 18 months with commodities and material prices, so that's where we shoulder a lot of risk. The numbers are going to go up, it's just a matter of when and how much. We have gotten used to lower prices and want to think that's going to continue, but it's not going to.

Q: What will construction in the office sector look like in 2012?

A: Tampa got hit really hard in the office market, and there's still a lot of space available. But, there's not a lot of class A space in nice, modern LEED buildings. So there is going to be some demand. PriceWaterhouseCoopers is building a new headquarters, which will vacate some space in other areas.

It's just the feeling that even though there's still vacant space, I think the product is getting aged. I think if we can bring some new companies to Tampa there's a good possibility we will see some new construction. But it might be another year away before we see a lot of growth there.

Q: Are there any markets you want to move into in the coming year?

A: We may be getting back to our core markets more: office, hospitality and residential. Those have been very flat for the last few years, but we're seeing resurgence there. We've being doing rest stops and aviation, which has been good and may become a core market. But, we've had to reach outside the box to keep folks busy.

The downside is we had to lay some people off and that hurt. But it's been fun and it's been a challenging. We acquired Mathews Construction of Tampa a few years ago. That firm did more community college work, county work and city work, which opened up some doors for the Hardin Company. Although it was a tough period, and it was painful in a lot of ways, the creativity, new ideas and movement into new markets was kind of fun. But we don't want to do it again. 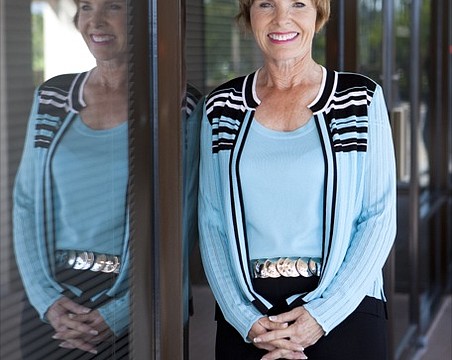 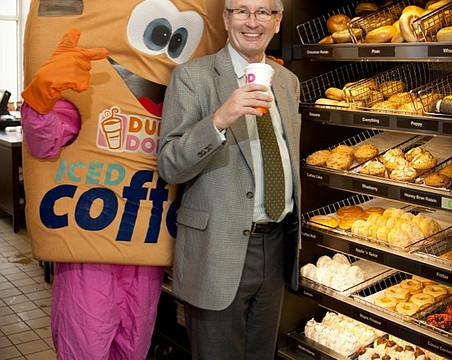 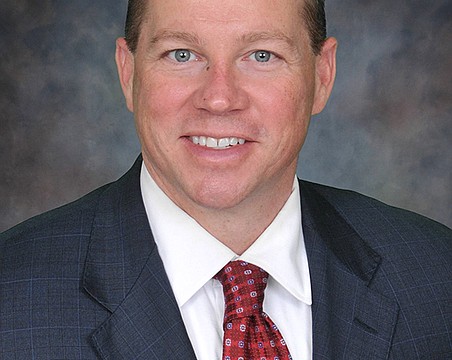 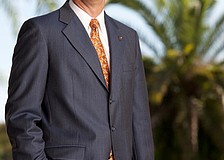 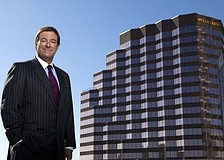