Anyone looking for a prime parking space in downtown Tampa near Curtis Hixon Riverfront Park or any other locations won't have to wait much longer.

Parking lot operator 717 Parking Enterprises is moving ahead with its plans to redevelop the former Maas Bros. block bordered by Tampa, Franklin, Zack and Twiggs streets into 110 spaces. Dirt movers went to work earlier this month on the site, which was purchased for $2.7 million earlier this year, with paving and striping expected to be completed by mid-July.

“We're really looking to improve the neighborhood and district there,” Jason Accardi, president of 717 Parking, tells Coffee Talk. “It's going to be a nice addition to the downtown area.”

Accardi adds that the new lot will have a “green” element to it, with a limited number of parking spaces made available specifically for electric cars. Charging stations will be installed in those spots, he says.

The Maas Bros. block was once a site of controversy, with historic preservationists attempting to restore the 1920s buildings before they were demolished four years ago. Developers previously planned to build offices and condos on the site over the last decade.

Parking is intended as an interim use for the property, which could ultimately be redeveloped into something more useful, Accardi assures. 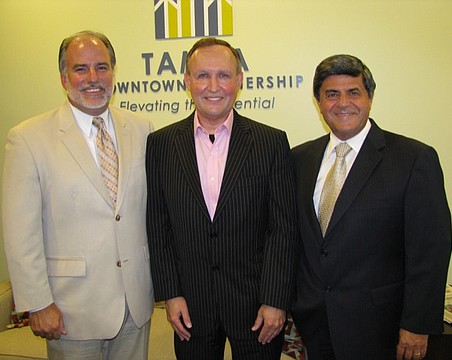 TAMPA: On the brink 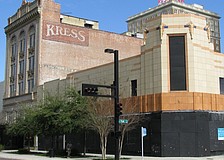 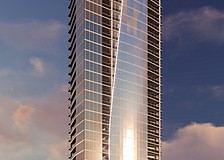 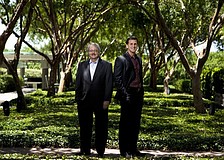