The scholarship will be available to students at Florida Gulf Coast University School of Resort and Hospitality Management.

In the memory of a hotel legend, a new memorial scholarship is now available to aspiring hoteliers at Florida Gulf Coast University School of Resort and Hospitality Management in Fort Myers.

The scholarship was unveiled at the 31st annual Wanderlust event, an event Ayres helped form, to over 300 people at The Ritz-Carlton Beach Resort in Naples. The scholarship’s value is dependent on how much money is raised. Students are able to apply for it through the FGCU financial aid department.

“For those who were fortunate enough to know John, he was many things: a leader, innovator, collaborator, ambassador, visionary and mentor,” James Ayres, John’s son, says in the release. “Most of all, he was a fiercely loyal friend, loving husband and father to his family and consummate hotelier. Through this enduring scholarship, future industry leaders can pursue their passion with load lightened and the goal of emulating John’s guiding principles.”

John Ayres, who died in May 2021, came to Florida in 1977 from New Jersey. He began his time here as the director of sales and marketing at what is now the JW Marriott Marco Island Beach Resort. In 1982, Ayres left to work for the Breakers Palm Beach Resort. In 1987, he was named the managing partner of Edgewater Beach Hotel. Then in 1989 he created the Coral Beach Hotels and Clubs, which later was renamed to Coral Hospitality.

The best hotelier in Florida 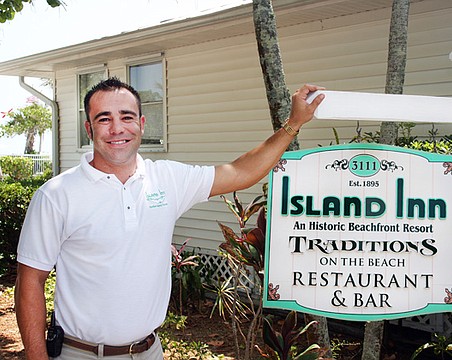 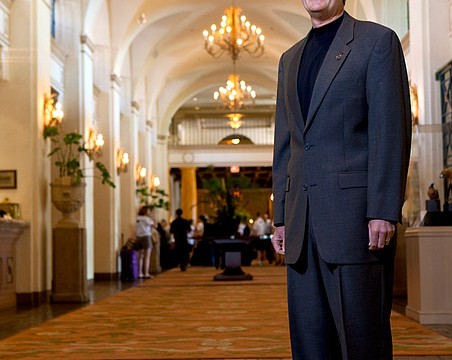 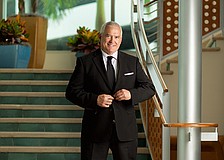 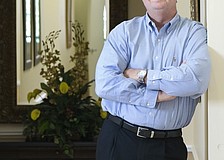 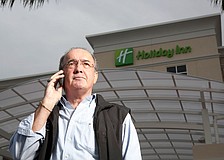 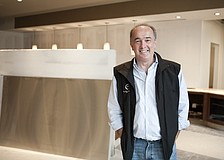