New terms are set at four years for the Naples Airport Authority Board.

A retired insurance executive and an architect and urban planner have been named to the Naples Airport Authority Board.

Robert Patten Burns, retired after a career as an architect and urban planner serving as CEO of a statewide affordable housing real estate development company in Iowa, is one of the new board members. The other is Terrence Cavanaugh, retired from a 40-year career in the insurance industry with Chubb Group and as CEO of Erie Insurance Cos.

The Naples City Council made the appointments, according to a statement. Burns and Cavanaugh replace commissioners Donna Messer and Michael Lenhard, whose terms end later this month, the release adds.

In addition to the work credentials, Burns is also an Iowa Army National Guard veteran and has served on the board of several nonprofits in Iowa. He is also a rules official of the Iowa Section of the PGA of America. Cavanaugh, meanwhile, is the founder and managing partner of Accretive Consulting, an executive coaching firm.

The Naples Airport Authority Board is composed of five citizen volunteers appointed by the Naples City Council to four-year terms. The airport serviced 113,137 annual operations in the last fiscal year. All funds used for the airport’s operation, maintenance and improvements are generated from activities at the airport or federal and state grants from aviation-related user fees and the airport receives no local tax dollars. 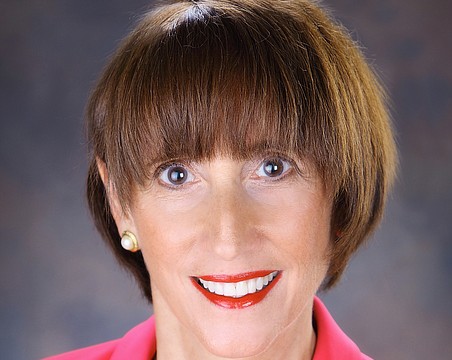 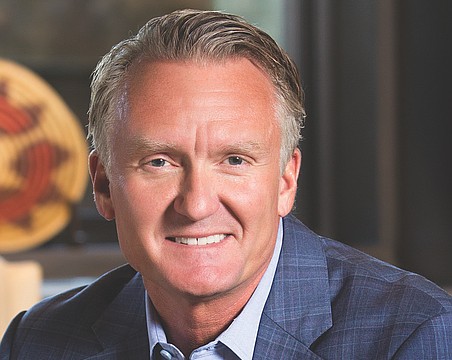 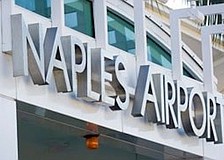 Former Marriott, US Airways exec named to airport board 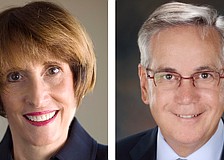 Two reappointed to airport oversight board 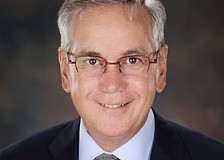 New member appointed to airport board 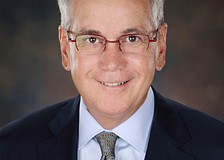