Florida welcomes most high-earning households in US

The competition of net gain of tax filers compared to other states wasn't even close.

From the sunshine and beaches to the absence of state income tax, Florida is no secret to financially well-off people in the other 49 states. A recent study proves just that.

The study, recently released by data firm SmartAsset, identifies where the majority of high-earning residents are moving to and out of within the country. Florida saw the most migration.

The study covered households that make over $200,000 a year, given their contribution can have a significant impact on the state they leave. SmartAsset looked at the flow of tax filers for each state between 2019 and 2020.

The data, to some extent, shows state income tax does play a role in these moving decisions. One example? Of the nine states in the U.S. that don’t collect income tax, Florida, Texas, Tennessee and Nevada are among the top 10 with the highest net inflow of high-income households.

Florida doesn’t have any competition when it comes to drawing in high-earning households. In 2020, the state said goodbye to 11,756 tax filers making at least $200,000 annually. But it also welcomed 32,019 in the same bracket, for a net inflow of 20,263 high-income tax filers. The next closest state to that net number was Texas, with only an uptick of 5,356.

The top five states that saw the biggest net increase of high-income households are:

High-earning residents took their $200,000-plus elsewhere from these states for net losses, including:

Naples stands above the rest 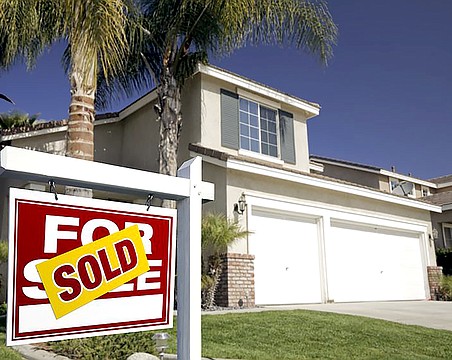 Southwest Florida markets among the most home ownership friendly 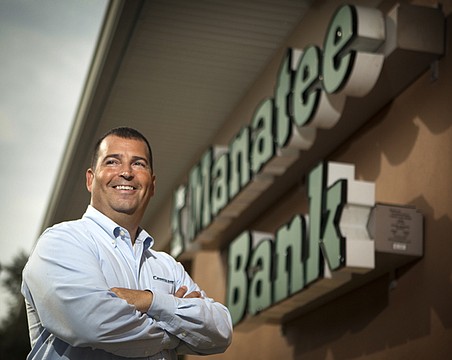 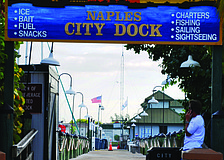 Collier, Sarasota residents among most generous in state

It takes a village 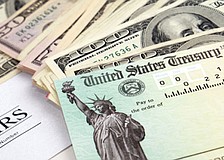 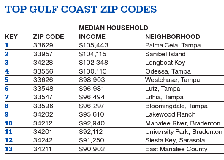