Developers are planning a mixed-used development on a large piece of property across from Coconut Point Mall.

Developers have bought 45.6 acres in Estero and are planning to build apartments and retail on the site.

Ross Abramson, who oversees multifamily development for Woodfield in South Florida, says the residential portion of the project will consist of luxury apartments. As for the retail, Abramson says in an email that “we are currently interviewing potential retail tenants to curate an exciting and fun-filled shopping, dining and entertainment experience, targeted directly at Estero’s growing population.”

The hope is to break ground in about 24 months.

The property, according to a statement, was originally owned by Lee Health, which put the parcels together over three years, paying $18.5 million.

Woodfield has developed properties from Washington, D.C., to Florida as well as in Texas and Tennessee. Locally, it developed Ridley at Waterset just south of Tampa in Apollo Beach.

ELV operates in New England, the Mid-Atlantic and Southeast and has bought or developed more than 11 million square feet with $2.7 billion in market value since 1990. 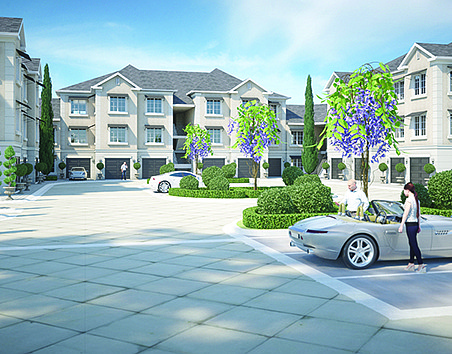 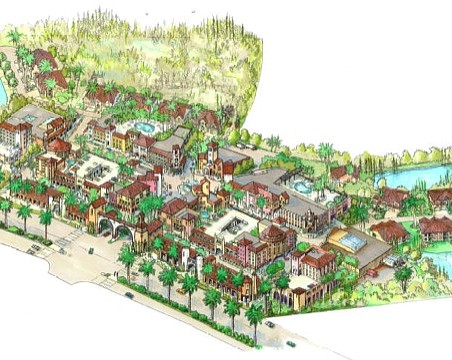 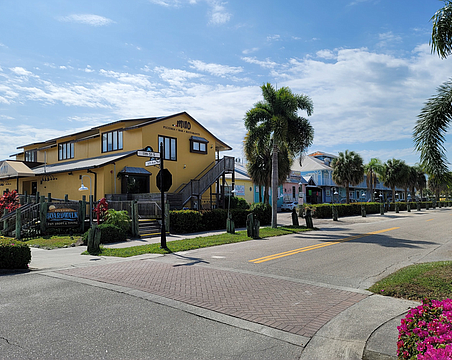 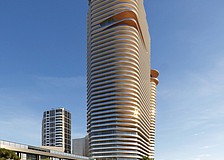