When you think of Breaking Bad, you think of Albuquerque, right? How about Detroit and Hill Street Blues? Or when you’re in Boston and want a beer, isn’t Cheers the first place that comes to mind?

TV shows and where they are set have long been inseparable, with local skylines and streets, restaurants and car washes in as many scenes as the actors.

Before you know it, viewers are clamoring to visit.

The tourism group has helped produced an eight-episode TV series that begins airing May 10 on Amazon Prime Video and other streaming services. It's scheduled to premier before a small audience May 1 at the Sunscreen Film Festival.

The show, “Life’s Rewards,” was filmed at destinations throughout the area, including The Don CeSar where the main character is “forced to live after the only two assets he has left – his unquestionable charisma and a massive cache of hotel points.”

Steve Hayes, Visit St. Pete/Clearwater’s president and CEO, says the idea to produce the show around a particular destination was brought to him by Visit Florida.

The ideas, he says, was to find a way to tell a story while using the area’s assets as a backdrop.

Unlike a standard TV commercial, the TV show format helps bring the area to life by telling a sustained story, jogging the memories of people who’ve visited before and enticing those who haven’t in the process.

“You’re basically, in a subtle way, promoting your destination without putting it directly in front of somebody,” Hayes tells Coffee Talk.

“It’s a subtle message, but yet it still talks about the communities. We’re flying into St. Petersburg Clearwater International Airport. We’re driving to Tarpon Springs. It builds all that in.”

Each of the organizations put in $275,000 to create the show and the St. Pete/Clearwater Film Commission helped put the creative pieces together.

“Life’s Rewards” was written by Tom Crehan and directed by Damian Fitzsimmons. It stars Sebastian Rocha as Dan Kinney who, “despite his overly ambitious narcissism, his clients, friends, and hotel employees recognize there is something worth redeeming at his core.”

The eight 10- to 15-minute episodes will air beginning May 10 on Amazon Prime Video, YouTube, GoUSA TV, and Places.Travel. 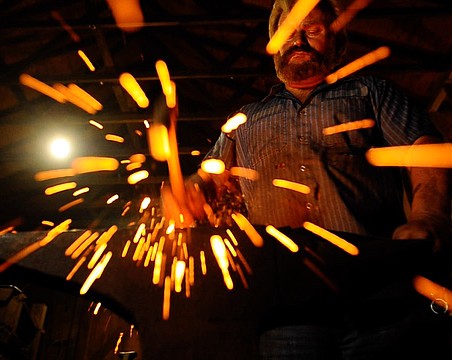 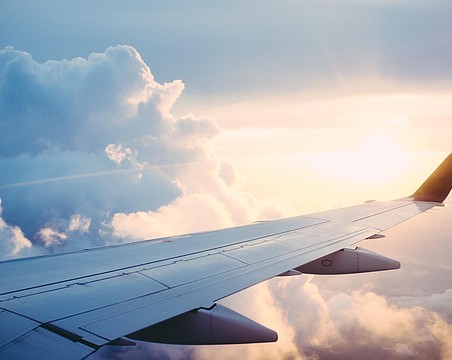 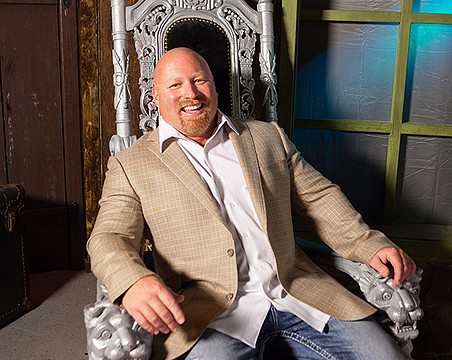 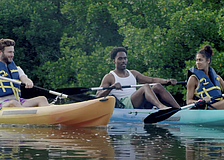 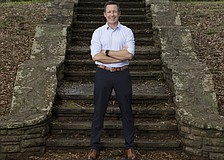 Pinellas County film commissioner to depart for job in Texas 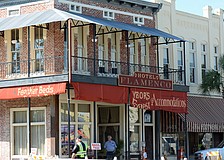 Local movie shoots on the rise despite lack of political support 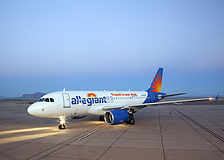 Airline adds new flights from region to trio of destinations, including North Carolina