SunTrust saw its revenue rise by 6.3% in 2017, to more than $9.7 billion, and it boasts assets in excess of $205 billion. Southwest Florida and Orlando have been big drivers of that growth, so the Business Observer sat down with Schar to find out what the bank is doing to capitalize on the Gulf Coast’s booming economy, what brought him to Tampa and other topics. Edited excerpts:

“Being a CFO makes you a better banker because you understand the mindset of a business leader.” Tim Schar, president of SunTrust’s Tampa and Southwest Florida markets.

Q: You’ve made the move from one bay area to another. What drew you to the west coast of Florida?

A: There’s a real sense of optimism and pride here. Tampa Bay, Sarasota-Bradenton and Fort Myers are three of the top 25 fastest-growing cities in America. You have established business communities, great sources of educated labor and lower costs of living than similar established markets. Also, my wife is from Clearwater. We’ve been visiting here for 20 years or so, since we’ve been married, and prior to that I had family in the Longboat Key-Sarasota area.

A: Some folks I knew at Wells Fargo joined SunTrust, so I knew a lot of people there … probably for almost a decade I’d known about SunTrust — it was a platform I was familiar with. And as we were trying to focus in on a location on the eastern seaboard or Southeast, we looked at a lot of other cities, you know, like Atlanta, Nashville and Charlotte, but with the legacy of SunBanks Inc. in Florida, it was the obvious leader, an extraordinary place.

Q: How does your time as CFO of Apple Pie Capital help you lead a financial institution that has a much more diverse client base?

A: Being a CFO makes you a better banker because you understand the mindset of a business leader. I’ve experienced the struggles that a business executive goes through — retaining good talent, raising capital, figuring out where to take the business in three to five years. Those are not necessarily things that bankers think of every day. So knowing how the executive team thinks helps me serve them better and helps me train my team to serve those folks better.

Q: Has anything surprised you about the economy and banking climate in Florida? Anything you’ve had to learn on the fly or adjust to?

A: There are much different industry mixes here. I’ve had to adapt to that. Health care, obviously, is big. Industrials and distribution are big. Transportation and logistics are big. Whereas you drive down the 101 in San Francisco, you’re looking at software companies. It’s a different mix of clients. I wouldn’t say any of it’s new to me, but there have been some adjustments.

A: We’re seeing substantial growth in our client base, lots of activity around mergers and acquisitions — companies looking to grow by buying other businesses and getting more scale. We’re also seeing businesses that have been around a long time looking at the strength of the market as an opportunity to sell or to pass that business along to the next generation. Business transitions is a big theme for us that’s driving growth. We have an elite team dedicated to it, a business transition advisory group made up of accountants, tax experts and lawyers who help advise our clients.

Q: Speaking of talented banking professionals, where are you finding the best candidates to hire? Is there a deep bench in Southwest Florida or do you have to look statewide or even nationally?

A: We are hiring folks who are already in the market because they can get onboard quickly. In a low-unemployment environment, it is a battle for talent. The financial services industry right now has a 1.5% unemployment rate, which is why I’m spending a large percentage of my time on recruitment. We’re aggressively hiring, but I’m focused on hiring people who are already local, because local relationships, a local presence, are one of the hallmarks of our business. 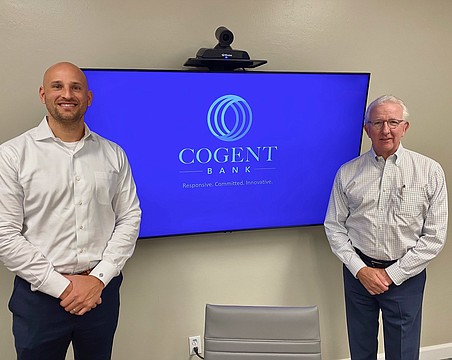 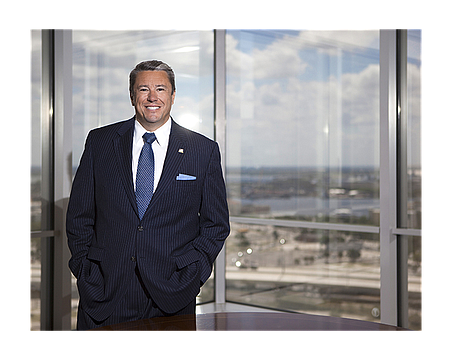 The sun rises for global business 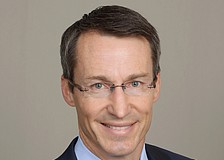 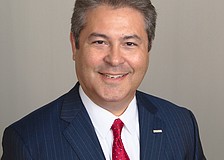 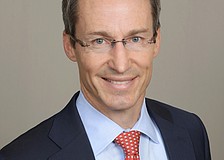 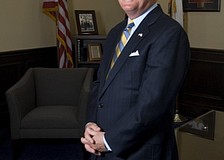 Bank on the Future