Why it Matters: The Central Florida Autonomous Vehicle Partnership will be the main place statewide to test and study autonomous vehicles and related technologies.

The $42 million SunTrax autonomous vehicle testing site in Polk County being built by Florida's Turnpike Enterprise, a business unit of the Florida Department of Transportation, will complete construction of its 2.25-mile oval track in 2018 and expects to be fully operational by spring 2019.

“As the new year progresses, there will be a couple of buildings built, the oval will be paved,” SunTrax Administrator Paul Satchfield says. “By the end of 2018, we'll be far along in the process.”

The oval track, which will encircle a 200-acre infield, is part of a 400-acre testing center for autonomous vehicles and “smart” technologies being built next to Florida Polytechnic University, north of Auburndale. The project will also study tolling, intelligent transportation systems, smartphone-based payments, lane markage, signage and moveable barrier systems.

Construction of the five-lane oval track began in June and will be completed by fall 2018. The infield, which will simulate an urban streetscape, will be complete in spring 2019. “We are trying to make it flexible so it can be adapted and adjusted so if company A wants to test and company B wants to test, we can unplug light poles and remove different structures to accommodate them,” Satchfield says.

There are similar initiatives underway in other states, including the American Center For Mobility in Michigan. But SunTrax is the only one with a “tolling aspect,” he says.

There are some nuts-and-bolts questions to be resolved, such as how many workers will be needed to operate it. “We've contacted a few test tracks to find out what it takes to operate these things,” says Satchfield.

A December 2017 study by Intel and Strategy Analytics says autonomous vehicles will generate a projected $7 trillion in annual economic activity by 2050. Google, Apple, Ford Motor Co., Lyft and Uber, which recently announced it will purchase 25,000 driverless cars from Volvo between 2019 to 2021, are among potential SunTrax clients.

Self-driving cars already operate in California and Texas. In 2016, the U.S. Department of Transportation approved a $4 billion, 10-year plan to accelerate their development. In September, the U.S. House of Representatives issued exemptions to automakers to allow 25,000 driverless vehicles to hit the streets without meeting existing safety standards in 2018, rising to 100,000 annually by 2021.

In 2016, Florida lawmakers eliminated a requirement that a human operator be present in a vehicle being tested. The state also now requires metropolitan planning organizations to consider infrastructure and technological improvements to accommodate driverless vehicles in long-range plans.

Regardless of laws, “these things are coming,” Satchfield says.

“There are some people who don't believe it, but Florida has been very forward-thinking when it comes to autonomous vehicles in making laws so that companies can come here and test and develop,” he adds. “They have seen the future.” 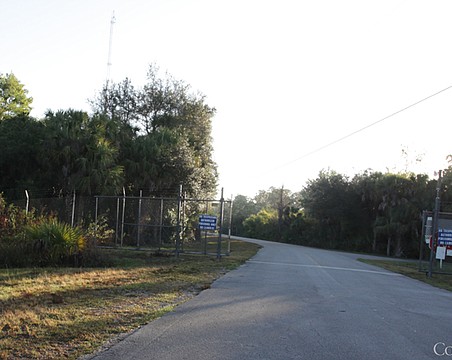 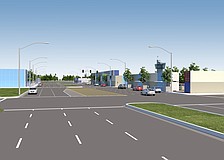 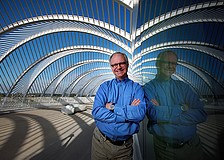 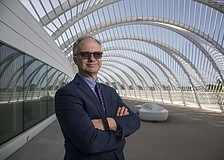 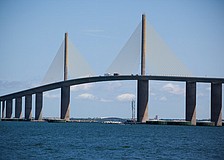 The Cost to Drive 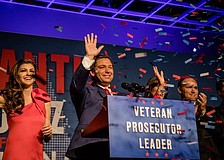 The first 100 days: How will Ron DeSantis transition to governing