All that glistens isn't necessarily gold when it comes to finding the best staff, says a prominent area jewelry executive.

At a glance: Gold & Diamond Source

Founded in 1984 by Steve Weintraub, Clearwater-based Gold & Diamond Source has become the largest jewelry retailer, by volume, in the Southeast despite having just one location.

Julie Weintraub, Steve’s wife and the company’s president, says downsizing in 2007 from nine locations to one was the right strategic move.

But finding the right mix of employees to staff the 10,000-square-foot showroom has been a bumpy ride. Jewelry, Julie Weintraub says, remains something people want to buy in person, not online, so the industry is heavily dependent on top-notch salespeople. At Gold & Diamond Source specifically, one of the key characteristics executives look for in employees is soft skills — even over jewelry expertise.

“I don't even know who's got college degrees here or not, and I don't think it's affected anyone's income whatsoever,” she says. “I care about ability and motivation to learn. Attitude is everything.”

Hiring, for Weintraub, has been a learning curve.

“I care about ability and motivation to learn. Attitude is everything.” Julie Weintraub, president of Gold & Diamond Source in Clearwater

“I was the worst at hiring,” she admits. “Before, I would hire somebody only if they had jewelry knowledge. If you have one bad, negative person, even if the 25 other employees you have are good, that one negative person will bring down your whole team. It’s money in the bank having a good, positive work environment, but you have to create it and you have to protect it.”

Weintraub, in valuing skills outside jewelry, recently took a chance on a job candidate, a woman who’d recently moved to the area from Puerto Rico with her daughter and didn’t speak English well. She lacked jewelry industry expertise but was interested in a sales job. “She didn’t meet any of our requirements, but she had something special about her, and she was motivated.” Weintraub recalls.

A translator was brought in to interview the woman, and it turns out she was highly skilled in web development, social media, photography and graphic arts.

“We ended up hiring her and she's increased our social media traffic by over 2,000% — she's done a phenomenal job,” Weintraub says. “She's one of the best people I've ever hired.”

Weintraub says declining unemployment hasn’t made it difficult for Gold & Diamond Source to find quality staff. Because of its high profile in the media and the industry, it even gets a lot of out-of-state applicants. Subsequently, the company usually doesn’t participate in job fairs, even though, Weintraub adds, “it would probably be a good idea, but for whatever reason I haven’t done it. I want people who really want to work here.” 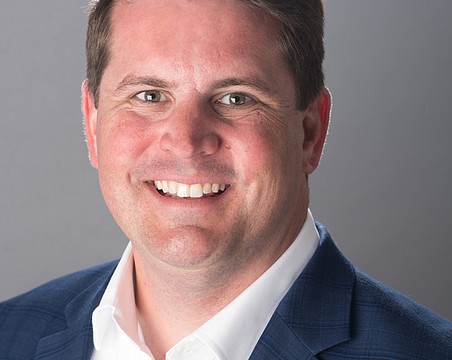 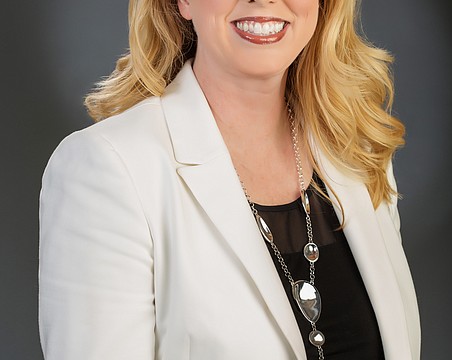 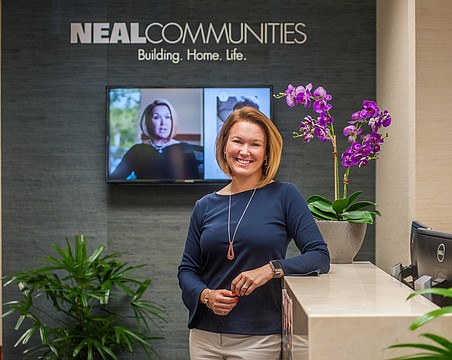 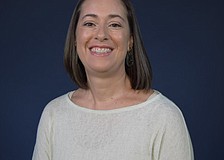 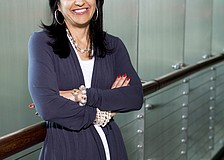 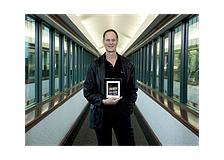 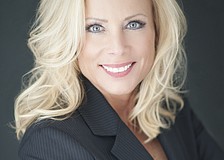 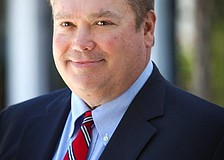