Despite a plethora of wealthy retirees and a robust tourist trade, Sarasota and Manatee counties' retail market has mirrored much of the Gulf Coast region since the end of the economic recession.

While the 880,000-square-foot Mall at University Town Center has shifted the retail nexus for the two-county region, and satellite stores have sprung up around the mall since its debut two years ago, development has been concentrated among single-tenant, out-parcel shops. Traditional strip shopping center and power center developments have been lacking over the past decade.

Westfield Corp.'s push to revamp its ailing Southgate Mall in Sarasota will likely serve as a bellwether for future renovations. At Southgate, Westfield is hoping to reposition the mall as a lifestyle center, with entertainment and restaurants augmenting a traditional shopping experience.

And while the average retail vacancy has remained relatively low in the Sarasota and Manatee submarket at just under 5%, rental rates have not been sufficient to justify new development on a large scale other than at University Town Center.

What development has occurred has been centered on grocery stores, with discounters like Wal-mart and Aldi joining market leader Publix Super Market Inc. in opening new stores. Publix also has been acquiring the shopping centers it anchors as a way to take control of its destiny.

4.7%
Average retail vacancy in the Sarasota and Manatee submarket as of Sept. 30. A year ago, the vacancy rate averaged about 5%. Though Sarasota's retail market is a third larger, as measured in square footage, its vacancy is nearly half that of Manatee County.

30,780
Square footage of the largest retail lease deal in either Sarasota or Manatee counties to date in 2016. Big Lots' lease in Oneco Square, in Bradenton, was executed in the second quarter.

43,000
Square footage of the largest new retail development in Manatee or Sarasota counties in 2016. This project, from developer Gryboski, Howe & Gravely, comprises 24 acres. The 4536 E. 53rd Ave. site is expected to be redeveloped as a Walmart Neighborhood Market and a Wawa convenience store, among other retail.

7.14%
Average retail capitalization rate for retail projects throughout the Hillsborough, Pinellas, Manatee and Sarasota submarket. Cap rates represent the yield an investor can expect to receive on a property from rents and other income. By comparison, in the third quarter of 2015, cap rates stood at 8.7%. Investment prices typically rise when cap rates fall.

60,000
Square footage of the largest new retail project under construction in the Sarasota and Manatee submarket. This Lowe's home improvement store, at 5601 Tuscola Blvd., North Port, is just off Tamiami Trail and near the Sabal Trace Golf & Country Club. 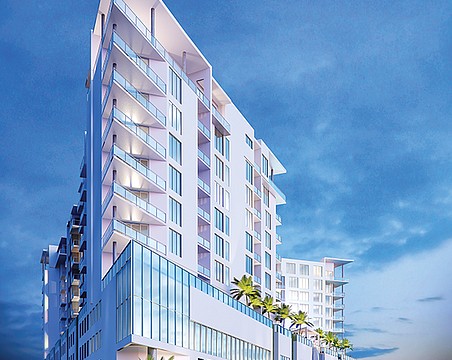 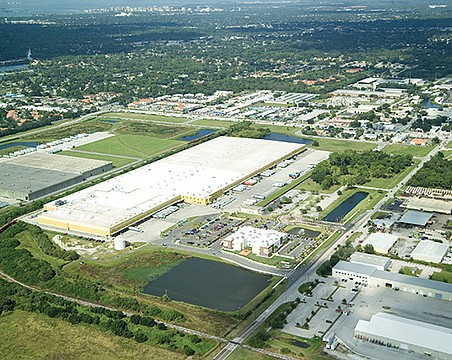 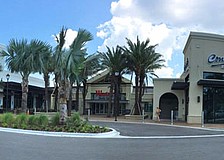 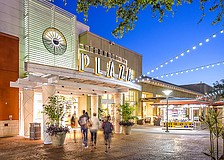 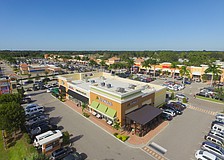 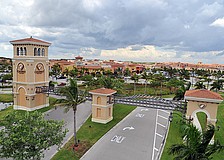 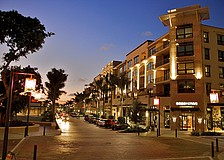