The retiring president was instrumental in expanding Dutchman Hospitality Group to Sarasota.

The company that owns local establishments Der Dutchman, Carlisle Inn and Carlisle Gifts in Sarasota recently announced it had found a successor to take the place of the retiring president.

Ohio-based Dutchman Hospitality Group (DHG) named Mike Miller as the successor with the expectation of him taking over Jan. 30. Mike Palmer, the current president, has held that role with the company for over 16 years. The company, which has locations in Ohio, Indiana and Florida, employs anywhere from 1,500-1,800 employees depending on the time of year.

Among other accomplishments, the press release states that Palmer played a vital role in DHG expanding into the Sarasota market during his time as president.

“Serving as president for nearly 17 years has been an honor and privilege,” he says in the release. “I congratulate Mike Miller as my successor and believe our company is in good hands with Mike at the helm. He is supported by a strong leadership team and governance transitioning to a dedicated next generation.”

Miller started at DHG as a general manager of the Carlisle Inn Sugarcreek, Ohio, in 2011.

“Dutchman Hospitality has a beautiful, 54-year history, and I am humbled by the opportunity to help write its next chapter,” he says. “I believe in taking care of people. In hospitality, this begins with taking good care of our team members.

“When team members are happy, our guests are treated well and they leave happy and satisfied, which creates loyalty and strengthens our business, allowing us to reinvest in the company, our services, and our people.” 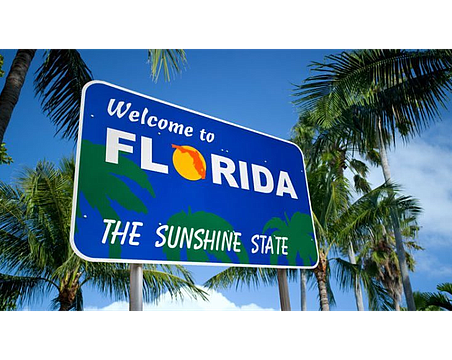 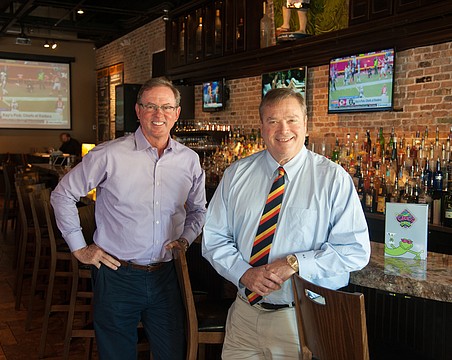 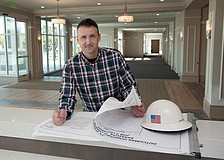 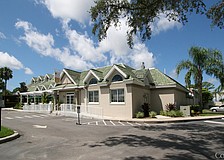 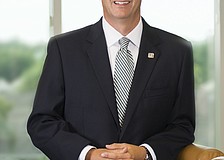 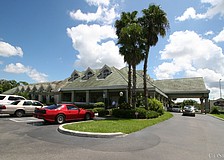 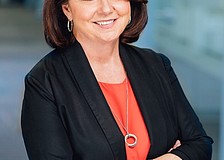