Lee County is getting The Cheesecake Factory

The popular chain is opening a 9,000-square-foot eatery in Estero later this year.

The Cheesecake Factory is coming to Estero.

The California eatery will open a location at the Coconut Point next winter. The 9,000-square-foot restaurant with indoor and patio seating.

A spokesperson for Coconut Point says The Cheesecake Factory will move into the space previously occupied by Stir Crazy Fresh Asian Grill which closed last month.

The Cheesecake Factory was founded in the 1970s and offers about 250 menu items.

It currently has four locations in Florida, including three in Tampa and one in Sarasota.

Most weekends, and quite a few weekdays, you can find long lines of eager patrons waiting for seats at locations in Florida and across the country.

While the chain is popular for its menu items, its pop cultural credibility stretches across at least a couple of generations. For one, it was a favored dining spot and workplace for the characters on the sitcom “Big Bang Theory.” And then the company’s founder, chair and CEO, David Overton, was a rock drummer who once shared a bill with Janis Joplin.

Coconut Point is an open air mall just off Interstate 75 with about 110 shops and restaurants, including Target, Barnes & Noble, Apple Store and Ruth’s Chris Steakhouse.

Correction: This article has been updated to correct when The Cheescake Factory opened. 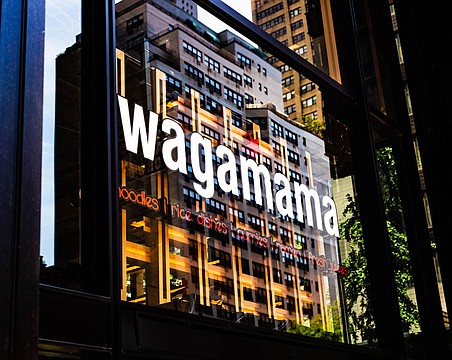 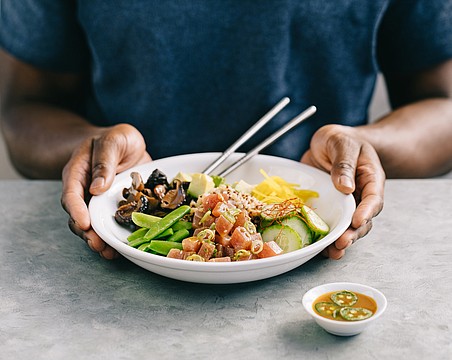 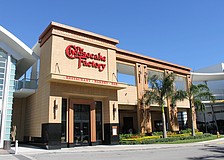 Mall seeks to expand its palate 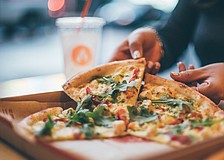 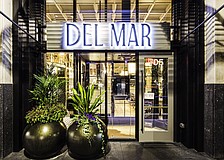