The new Clive Daniel Home showroom in Sarasota has had enough time to “rest” as evidenced by the announcement of a fourth showroom.

After opening the third showroom last September in Fruitville Commons, a mixed-use project east of the Fruitville exit of Interstate 75, Clive Daniel Home CEO Daniel Lubner wasn’t ready to discuss the possibility of a fourth showroom. But that time has come.

The newest addition, a 48,000 square foot space featuring a mix of contemporary, traditional and casual furniture designs, is expected to open in September in Fort Myers. The location will also be home to CDH interior design services. 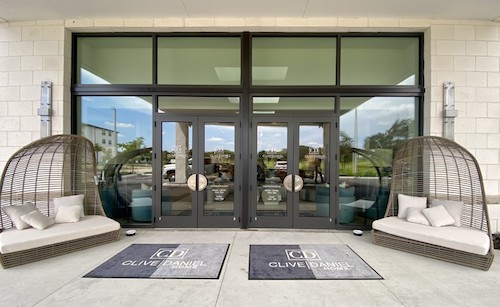 With a nearly $20 million investment, the Clive Daniel Home brand looks to draw in new customers in a new market.

The first CDH location appeared in Naples in 2011. Then the Boca Raton location popped up in 2016 before last year’s Sarasota location. Hurricane Ian was the push CDH needed to open the fourth showroom.

“We have a significant number of clients in Fort Myers, Fort Myers Beach, and the islands, so opening a nearby showroom will make it that much easier for them to work with our products and designers,” Lubner says in a release. “Following the hurricane, we feel a fidelity to support all that needs to happen over the next few years to restore our community.”

With Lubner and his father Clive Lubner, the company’s chairman, being longtime residents of the Fort Myers area, as well as it being home to CDH warehouses and its corporate office, the expansion .

“Some might call it a homecoming, but really it’s been home all along,” Daniel Lubner says.

The new location will feature furniture, lighting, rugs, window treatments and more. The setup will pay homage to the building’s grocery store history with existing elements like setting up a chef’s table for special events. 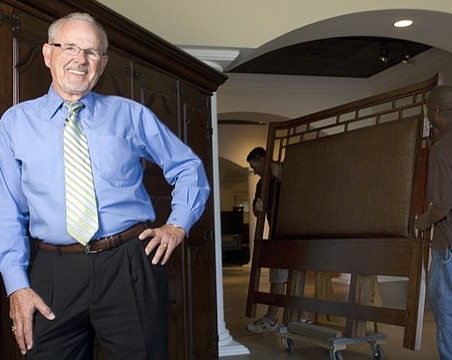 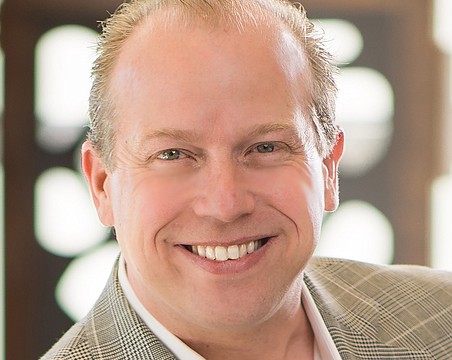 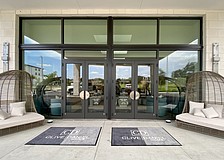 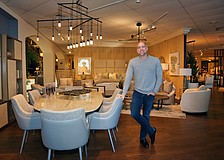 Furniture experts on the move