HornBlasters Inc. has introduced a highly anticipated new product, acquired the assets of a former supplier and moved its headquarters.

HornBlasters Inc., the Tampa company that specializes in deafeningly loud train horns that can be installed in passenger cars and trucks, has gone into stealth mode with its latest ear-shattering innovation.

The Stealth Spare Tire Delete bracket, says CEO Matt Heller, gives truck and SUV owners the ability relocate spare tires, freeing up space for horn bells to be discreetly installed and hidden from view. The company says the product, which retails for $1,379, is designed to appeal to customers who don’t have flashy, souped-up vehicles brimming with aftermarket accessories. They’re also more secure.

“Traditionally, the kits we offered were big and bulky, and folks could see them, which made them a target for theft,” Heller tells Coffee Talk, “and they would sometimes get negative attention. Also, they’re not hanging down below four-wheel-drive vehicles, for better clearance.”

“It’s got a bunch of bells and whistles,” Heller says. “We had a ton of people on a waiting list for it.”

HornBlasters has also been busy with some major strategic moves. Earlier in the year, having outgrown its facility in Zephyrhills, Pasco County, it relocated to an 88,000-square-foot space at 6511 N. 54th St., Tampa.“We were out of room and bulging at the seams in Zephyrhills,” Heller says. “We’re thriving here in Tampa.”

The company has also been aggressive in its battle for market share. Although Heller says cheap, foreign-made knock-offs remain a challenge, HornBlasters took strides to consolidate its position by acquiring assets belonging to Leslie Controls, a division of Circor that makes locomotive horns. (He declines to disclose the acquisition cost.)

“We were a customer of theirs — they were one of our suppliers,” Heller says. “But they’re so busy with government contracts — they’re focusing on Navy stuff — that they don’t have the time or energy [for train horns]. But that gave us an opportunity to purchase a 105-year-old brand. Now we have the real deal: aluminum, American-made train horns. We’re going to offer them to anyone who wants to put an actual locomotive air horn under their truck or whatever.” 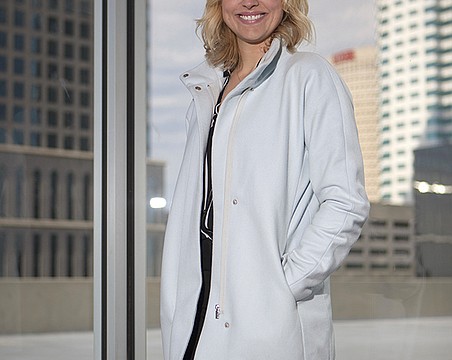 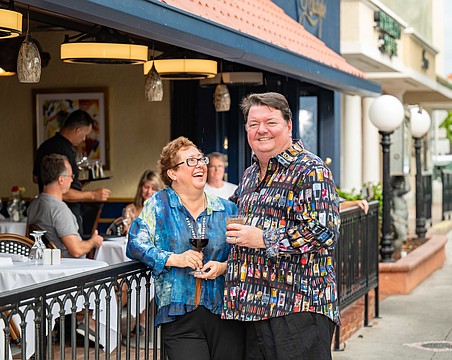 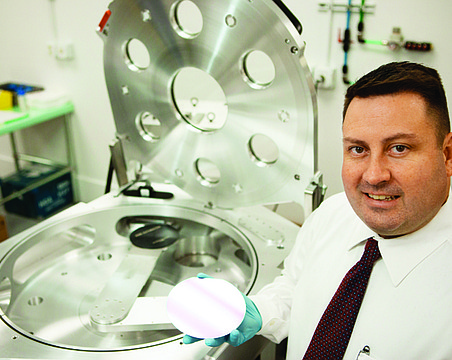 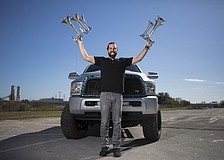 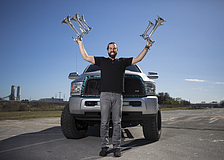 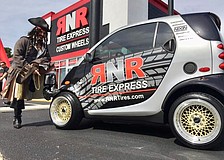 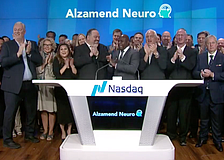