Core challenge: Making the program scalable to use across all its divisions.

What's next: Adding a manager to the learning and development team to help the program expand.

With a shortage of superintendents in the construction industry, a national homebuilder and developer has taken to growing its own supply — starting in Sarasota.

Taylor Morrison, an Arizona-based homebuilder with $7.5 billion in sales in 2021, is changing that dynamic by bringing in people outside of the industry and training them. On the west coast of Florida, Taylor Morrison has projects in Tampa, Sarasota, Lakewood Ranch, Bradenton, Fort Myers and Nokomis, among other markets.

The homebuilder is doing all this through Voyager, its immersive, six-week construction superintendent training program, launched late last year in Sarasota. The program is designed for people from various backgrounds, including those with little to no construction experience.

Right now, with builders nearly desperate, superintendents, Evans says, have a variety of jobs to choose from. So Taylor Morrison wants to get in front of that group. In addition to providing a pool of superintendents, the Voyager program is helpful in that it draws in people outside of the industry who haven’t developed any bad habits yet, Evans says. He's also confident the program will help slow the rising rate of superintendent turnover.

“I think it’s going to lend to longevity,” Evans says. “I think it’s going to increase the tenure, productivity and comfort level of the superintendents in the field, with them coming into the job with a solid knowledge base on how the company works on a cultural standpoint and also how to actually physically build the house before they’re thrown into a wood chipper. It’s going to cause them to stick around because they recognize that Taylor Morrison is generally invested in them."

“We’re paying these folks for six weeks to not build houses,” he adds. “I think that generates some loyalty.”

During the six-week course, the trainee is paired with a mentor to learn about the day-to-day responsibilities of a superintendent. Evans says about 40% of the program is spent on classwork, and the other 60% is hands-on experience in the field.

The first group that graduated in February was comprised of six U.S. Army and Marine veterans. The second group, which graduated earlier this month, came from all branches of military service.

During the six weeks, the trainees learn how the homes are built, as well as how the company’s safety program operates. After the six weeks, they go out in the assigned neighborhoods with their assigned mentors so they continue to have someone to lean on for additional on-the-job training.

The first group of superintendents that graduated in February all remain employed at Taylor Morrison. Upon graduation, four of them stayed in Sarasota, while the other two are based in Tampa.

As the company continues to grow the program, Evans says it's looking to expand outward into other markets. But for now the company is focused on Florida; the second group to go through the program was spread out through the Orlando, Naples and Sarasota divisions.

Evans hopes the program will expand enough to where they can accomplish it four times a year in each area that Taylor Morrison represents, which includes markets in the west, central, mountain region, southeast and Florida. The learning and development department that started it will need to expand as well.

It’s a little too early to determine whether it’s been a successful program yet. Once in full gear, the company will track certain metrics like whether workers are receiving good customer satisfaction reviews and moving up through the ranks.

The biggest challenge going forward will be making sure the program is division specific while also being broad enough that each of the company’s 19 divisions across 11 states can use it. “How do we make it scalable without putting too much of a local spin on it?” Evans asks. “Driving that consistency can be a tremendous challenge.”

The startup costs for the program have been pretty light. With each division office equipped with a meeting room, the costs have been limited to hotel costs for six weeks, an occasional lunch, snacks, PPE and the cost of flying in trainees.

But really, the actual cost, he says, boils down to salary. “It wasn’t a hard sell,” he says. “We believe it’s a good investment.” 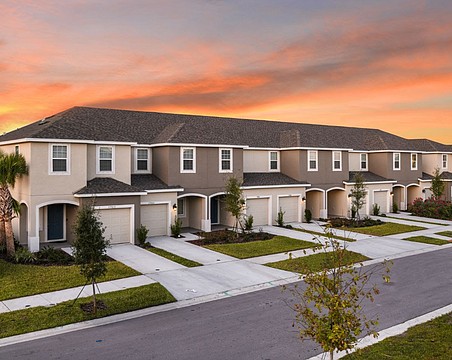 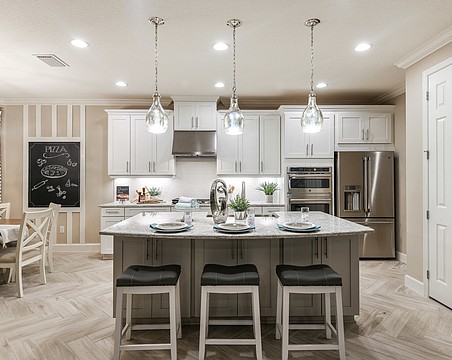 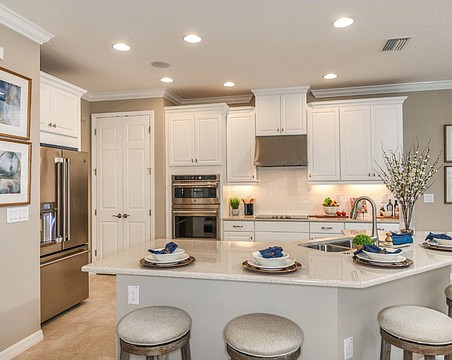 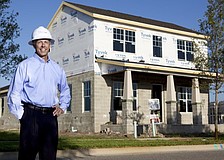 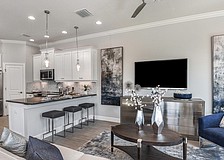 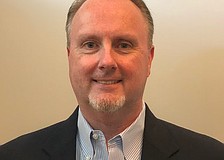 National homebuilder hires from within for division leadership role 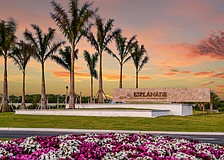