According to a news release, Lambert brings more than three decades of banking industry experience to the Stuart-based community bank, which expanded to Tampa Bay in 2017 when it acquired Gulfshore Bank and Northstar Bank. A Tampa resident since 2000, he has held several leadership positions at BB&T and Truist Bank.

"Tom’s depth of knowledge, expertise and abilities in banking and leadership are so much more than merely impressive,” states Chris Rolle, Seacoast Bank’s executive vice president and West Florida regional president, in the release. “We are confident that his skillset and diverse range of experience will add so much to Seacoast Bank and the customers we serve.”

Seacoast has expanded even further this year with the acquisition of Drummond Bank in Citrus County and Sabal Palm Bank in Sarasota.

“Seacoast’s leadership has a purpose-driven vision for the company, and I knew early in our discussions that I wanted to be a part of the team,” Lambert states in the release. “It starts with our team having the right beliefs which drive the right behaviors. I’m thankful to be working with talented people who truly enjoy their jobs.” 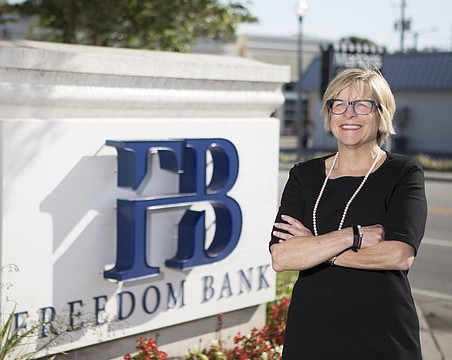 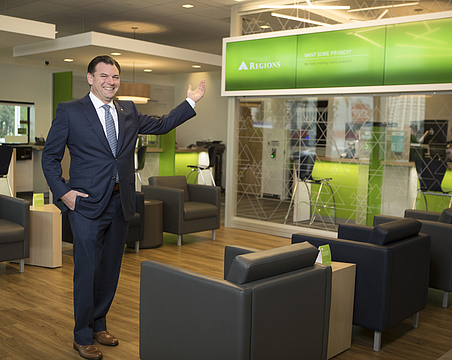 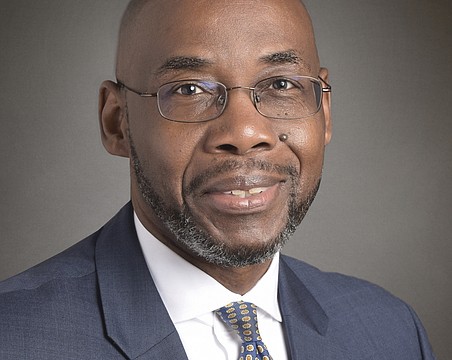 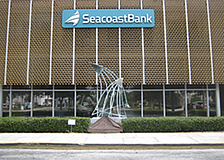 Bank adds to leadership team as it expands in region 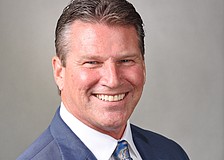 Bank closes in on $5B in assets with acquisition 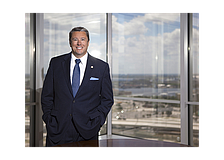