Local plumbing program aims to bring more into the industry

When the number of plumbers in the area tanked, Best Homes Services decided to create its own labor pool.

If you can’t find it, why not build it? That's the motto Best Home Services, based in Fort Myers, is following.

When the number of plumbers in the area went down the toilet, the company, which also has sister companies Tampa-based Integrity Home Solutions and Frank Gay Services in Orlando, created a Plumbing University program. The program serves as the company's own labor pool of employees. Best Home Services provides A/C, plumbing and electrical services throughout Lee and Collier counties.

“We realized there was a shortage of skilled labor workers,” Bill Watkins, the company’s Naples general manager, says. “The amount of people going into the industry is not very high.”

After graduating the six-week program, for which the apprentices are hired and paid to attend, they’re released in the field. While they don’t necessarily have to stay with Best Home Services, outside of a two-year commitment that comes with the training, that's the idea, says Watkins. Although, if an apprentice leaves before the two-year commitment is fulfilled, Watkins says they'll owe the company $7,500 for the training.

For a program pulled together in about three months, Watkins says they’re keeping the training simple. The first class in Naples started July 12. Those seven participants are getting ready to graduate, although Watkins does suspect there will be some additional on-the-job training necessary even after graduation.

Another program has also taken off in The Villages, with 21 apprentices from the Tampa, Orlando and Ocala areas. Watkins says after the six-week program, the company will take a two-week break before starting the next program. Essentially every eight weeks, a new class could be coming through. “Anytime there’s a class like this, I’d say it’s a work in progress,” Watkins says. “We’ll look at what didn’t work and execute it differently.”

The application process for the program involves being screened by a recruiter and speaking with two managers to ensure each applicant is a good fit for the company’s culture. Classes are taught by the company’s plumbing team members.

Watkins says they’re looking for “anybody who is able-bodied, has the right attitude and is willing to learn.” 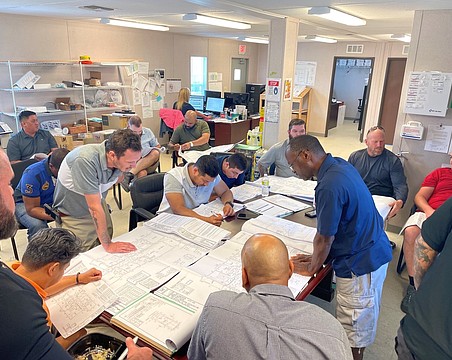 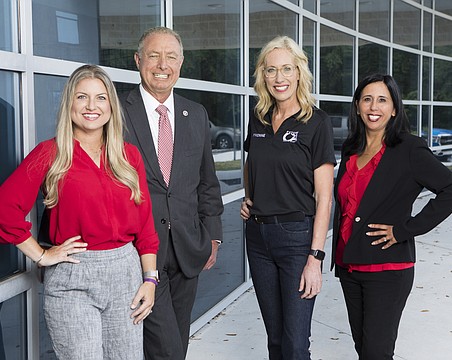 No workers, no work 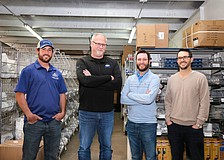 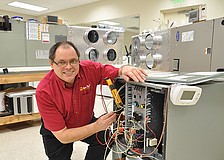 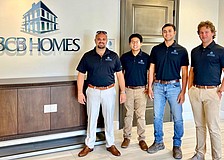 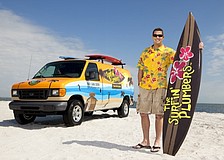