Much like many Tampa residents, Sarah Vasconi Vowels relishes spending time in the city’s spectacular new Julian B. Lane Riverfront Park. But for Vasconi Vowels, the experience is exponentially more meaningful, because she was part of the Skanska construction team that designed and built the park.

“My mom calls me every time it’s on the news,” Vasconi Vowels says. “I live basically a mile and a half from the park. It’s nice to have something I built that I can visit on a frequent basis.”

Growing up, Vasconi Vowels was drawn to the arts and earned an undergraduate degree in architecture. But her logical nature steered her toward an interest in the more practical aspects of building design and construction.

“I was able to become more of a problem solver,” she says, adding that architecture, for her, was difficult because of its high degree of subjectivity. “It’s very hard to please everyone, especially in design,” she adds. “To have that gut feeling that it doesn’t matter, that you know it’s right … I don’t know if I had that. I realized I was far more rational.”

Vasconi Vowels says her career has been give a boost from her mentor Chuck Jablon, a senior vice president at Skanska. He was her first boss out of college, where she earned a bachelor's and master's degree, both from the University of Florida, in design/architecture and building construction, respectively. One key lesson Vasconi Vowels learned from Jablon: stay positive and move forward — don't dwell on the past because there is nothing that can be done about it. Another one? Always take opportunities when presented, even if they appear too hard at first.

More than a decade into her career with Skanska, Vasconi Vowels says she’s comfortable with the fact that she’s a female leader in a male-dominated industry, but she’s encouraged to see more women enter the construction business, especially in areas such as drywall finishing.

“You have to be a hard person to be in construction,” she says. “You have to have thick skin. But because it’s something I’m good at and something I’m passionate about, it’s easier for me. People recognize they can come to me for answers — a ‘she’s the boss kind of thing.’ But sometimes, yeah, you do get left out. But I’ll take respect over being friends with everyone.”

Vasconi Vowels, through her work with the Skanska Women’s Network, is trying to get more women involved in construction, particularly the project management and leadership side of the business.

“Construction is sweaty, dirty work, but when it comes to multimillion-dollar projects, you have to have a coordinator,” she says. “All the parts and pieces have to come together, and it takes one person to pay attention to all that. Women are very logical thinkers who can juggle multiple tasks; they’re good managers because they can process a lot of information quickly and constantly keep track of lists. We just need to show them that there are more sides to construction than they could think of.”

What's the weirdest job you've ever had? I wouldn't consider any of my previous jobs "weird" — server at a retirement facility, leasing agent for apartments, computer lab assistant.

What's your top tip for being productive? Keep track of all items that need to be done in either your personal or professional life via lists, and then continually review, update and cross things off. Once you have an idea of how long your list actually is, feel free to say NO to things that you can't commit an appropriate amount of time to, which will keep you feeling successful and motivated instead of constantly bogged down and defeated.

If you could have a side hustle, what would it be? Interior design/decorating

What's the top item on your bucket list? Travel to New Zealand

Where is your happy place? My backyard

Who is your mentor for your career and why? Chuck Jablon. He was my first boss out of college and has been around my entire career, constantly providing great career opportunities and motivating me to reach further.

What are the biggest lessons you have learned from your mentor? Try to stay positive and move forward — don't dwell on the past because there is nothing that can be done about it. Always take opportunities when presented, even if they appear too hard at first. 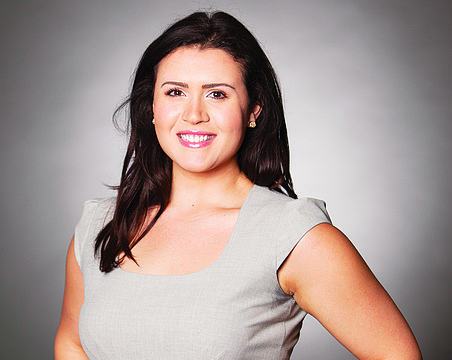 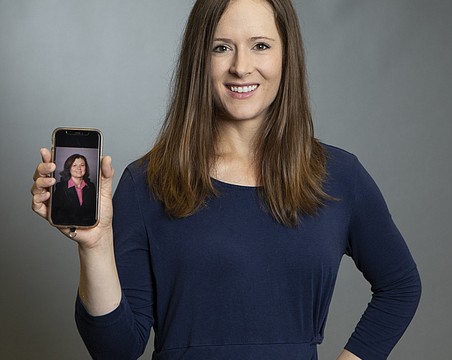 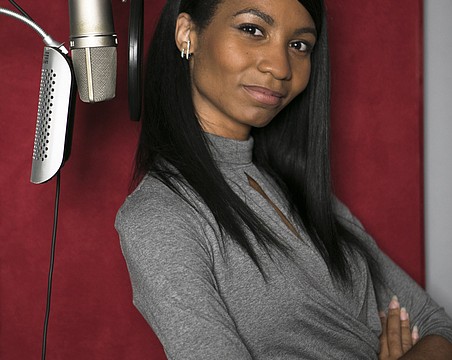 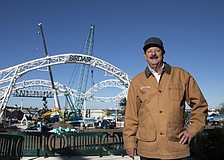 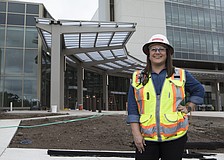 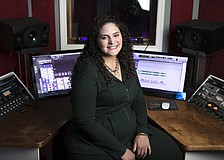 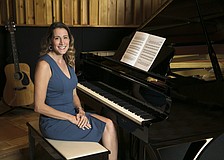 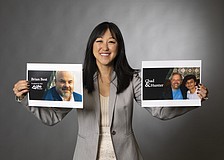